I spent the first day of the New Year pondering such imponderables, as you do. I’m afraid it was a slow day around here. Up at 8.00am for the kittens. Mooched for a bit then admitted defeat and returned to bed where I became a target for two irritating dive-bombers. If I moved so much as a big toe, two tiny tigers pounced. Oh well. I got up and faced the day. The bed, though, remained unmade until 5.00pm. Slothful, I know, and the only day of the year I’m inclined to do such a thing, but there you go …

Revived by bacon, eggs and avocado the day spun out into glorious nothingness. Just blue skies, sun umbrellas, naps and natters. I made no resolutions; they were made way back in early December and discarded shortly after. Nope, no resolutions, no feasting, no partying. The first day of the year, experience tells me, needs easing into.

And so I sat outside, laughed myself silly at the sheer madness of kittens: a lack of fear when climbing a small tree for the first time, and lack of forethought regarding such a manoeuvre (once up, like, how do I get down?); the ability to jump on the spot when spooked by a rustling leaf; and how they bite each others ears, back legs, tails and bums. I noticed we had four blooming blue agapanthuses in the garden ­– they weren’t there on Christmas day – and that’s when I saw the kittens seriously pursuing a whirring bumblebee. The bee did what was best and flew off towards the clump of blue flowers.

About this time – I guess it was around 6.30pm, so a decent hour – I decided a gin and tonic was in order. We have four types of gin, several brands of tonic and a lemon tree. Sounds like we are all set up to drink lots of gin, but, in truth, the last time I had a gin was about this time last year. I LIKE the idea of having a gin and tonic more than the actual drinking of it. Still, on a lazy summer’s day with nothing more than the antics of kittens to think about, I reckoned a gin was a go-er. Got everything ready, then, damn, I’d forgotten the ice. The icemaker in our fridge packed up ages ago and after it had yet another a hissy fit, we retired it. On Christmas day we consumed all the ice we had in the freezer, but a scurry in the icy depths turned up a little blue pad of frozen shapes prepared by my son Luca. Great. Into the glass they went but as they tumbled in I realised that they were a rather, um, recognisable shape. Mini penises and balls. Yes, that’s right. Anything I say at this point, will, I am sure, reflect badly on me, so I’ll leave it there. Now you’ve got something to ponder. 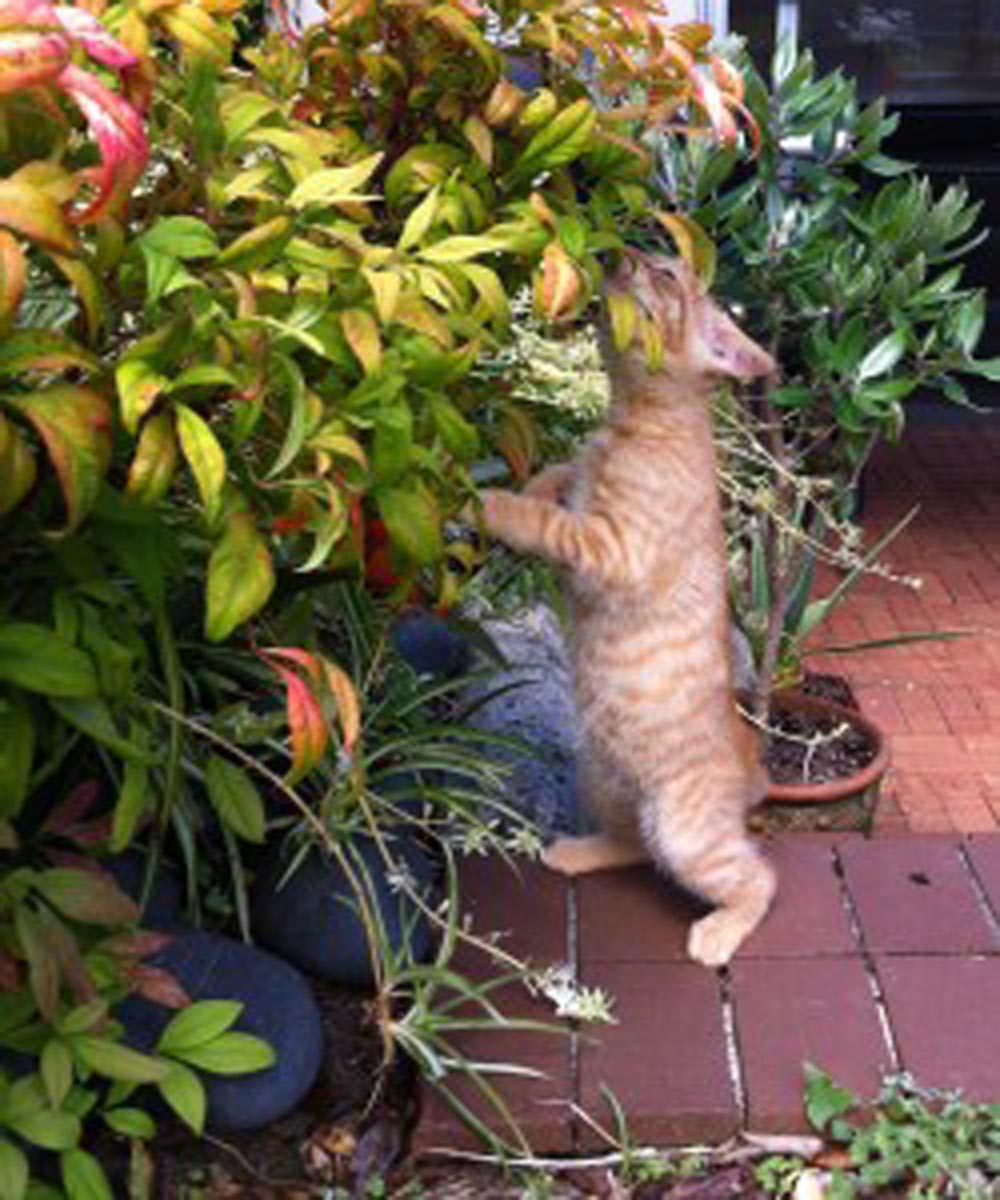 Humpf gets a spot on Shared Kitchen
Bring on the shower! Read more