My tank water has turned brown. This is not good. Everyone is telling me that I have to boil the water. It wasn’t making me sick, but now I am paranoid and I’m boiling the water. Yesterday it looked quite pretty, like golden herbal tea, but it’s probably on its way to ‘gumboot’ and anyone who dares drink it will suffer dire consequences. Something had to be done. I decided I would go direct to the plumber rather than ring. As I got into Fifi I stood in a big puddle. No, not on the ground, deep inside Fifi’s bowels (actually the floor by the driver’s seat). Blast it. It was bucketing down. I got soaked as I ladled out as much water as I could with a plastic Kohu Road ice cream container that had been floating around the car since I scoffed the contents a week ago (see, never throw anything out!).

In I hopped. It was soggy and felt somewhat precarious driving with one foot on the accelerator and the other hovering mid air off the wet floor. I drove to the nearest garage but they were out for lunch. I pedalled, or should that be paddled, on to the garage in Oneroa, pulled up, got soaked to the bone in a matter of seconds such was the deluge of water, and it wasn’t until I was inside the workshop that I realised I was in a tyre shop. But the chaps working there were decent sorts and drove the car into the garage and up the ramp and had a look for me: the bung, the sunroof (yes, Fifi is quite stylish), or less likely, around the window, was the consensus regarding a leak. So it was off to the panel beater, but en route I went to the plumber. He’ll come Tuesday, but no, the lovely lady on the phone told me, we do not recommend placing those brush type things in gutters to stop leaves going into tanks because they block up. Just imagine, she said, a toilet brush with loads of toilet paper getting caught on it. Oh, I said, not liking the imagery at all, so instead of gutter brushes I might be getting leaf guards. We’ll see. Yes, I was on the phone to the plumber because they weren’t there, probably having lunch, and I was actually in the linen hire shop because the linen lady invited me in and phoned the plumber for me on her phone. I thanked her and told her I was having a soggy day as the car had a leak, too, and she said, oh go around the back, there’s a mechanic there. So I ran around the outside of the building to the mechanic. He was having a beer with a mate, as you do at 1.30 on a wet Friday afternoon. He told me to bring the car around, then to get out of the rain while he had a look inside. As I was wet through to my knickers, I laughed, but appreciated the gesture anyway. Come back Monday he said, if it’s not raining, otherwise Wednesday, and I’ll squirt water in and see where it goes or where it doesn’t. One way or the other, he reckoned he’d find the leak. So I’m going to have a busy few days, bailing water out of Fifi in the rain, boiling the kettle to make tea for the plumbers while they fix the guttering and walking backwards and forwards to the mechanic’s while Fifi suffers waterboarding. There’s no time for real work on Waiheke. 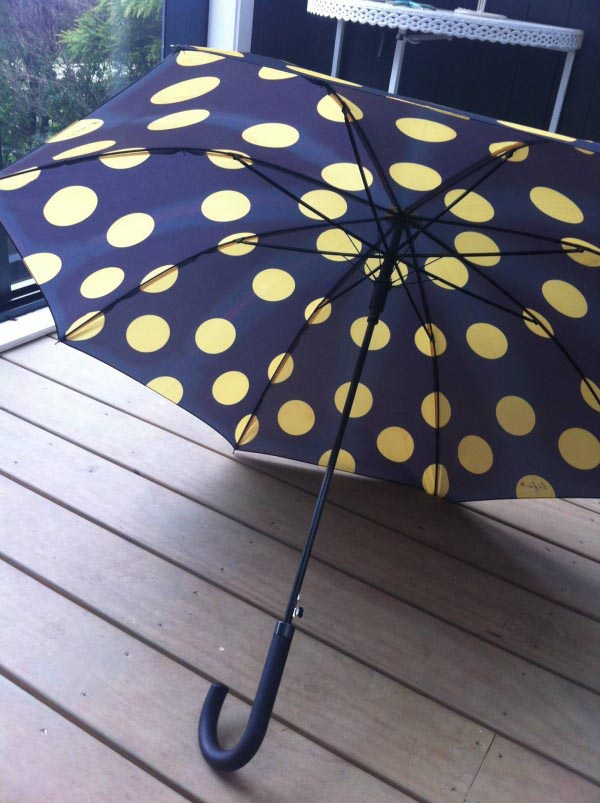 When I got home I was soaked to the bone and ravenous. Nothing better, I thought, but a toasted cheese sandwich. Mmm. A fried cheese sandwich’s even better. Yep, that’d perk me up. Sometimes when your luck is down you can’t beat fat, salt and white bread, of course not any old bread, but delicious bread from Ringawera, and New Zealand vintage cheddar along with fresh butter. But no basil, no chives, no parsley – I wasn’t going out in the rain again – just a little flaky sea salt and grind of pepper and a few sizzled tomatoes alongside to brighten things up.

Half way through eating my sandwich there was an horrendous gust and my three new unfilled metal house-warming planter boxes slid and banged across the front deck. I had to bring them inside, and while doing that, another gust ‘gusted’ and blew all the magazines, loose paper and sundry across the room inside. I shut the glass doors and simply said Bugger. Quite loudly. I may have said something else I can’t remember. Then I got the latest Marketplace newspaper and shed it across the floor to put the wet planter boxes on. And there they remain in the lounge. It won’t rain forever. 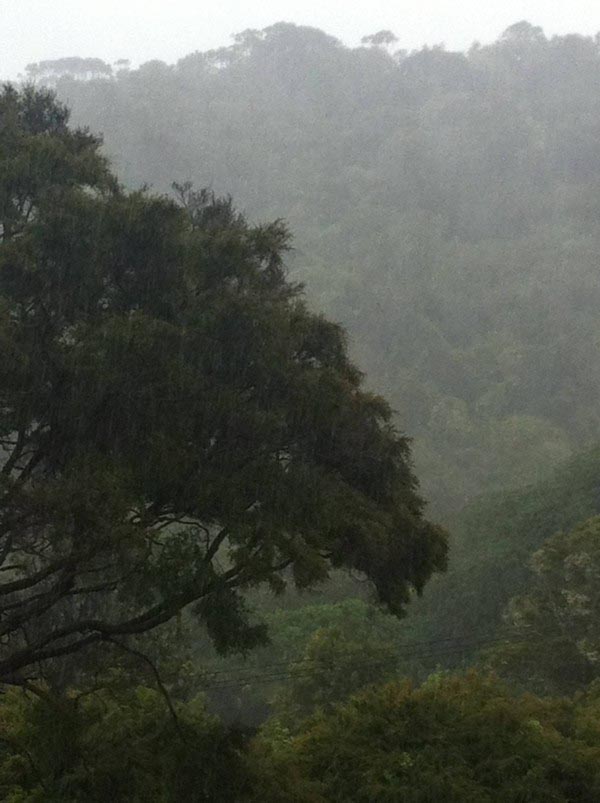 Pineapple – Easy to prepare when you know how
Removing the eyes (little pesky bits) from a pineapple, and the core, ensures a tender mouthful of juiciness with every slice.
The remarkable date
Dates are seriously good for you. True!
A magic box of goodness

Dry July and more
Food packed in glass looks so much more inviting than it does in plastic.
Olive Pitter