It’s easy to make a cheap feast based on dals. Indians do this in a spectacular way, combining a wide array of dried peas and lentils with spices, pungent herbs, acidic fruits and colourful vegetables. 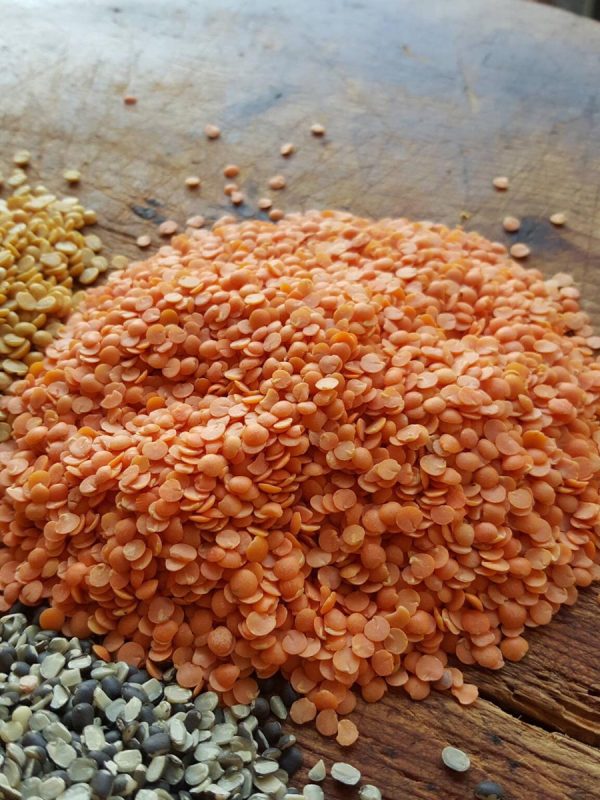 Cooked down to a soupy consistency or a purée, and served with rice or Indian breads and yoghurt, dals (or daals/dhals) are a staple dish throughout the Indian sub-continent. The protein dals provide when served with cereal and dairy is equal to that of meat: pulses + cereal + dairy = 1st class protein, making them a fantastic choice for vegetarians.

Ginger is often included in dals because it aids digestion. It also warms the body so coriander (cilantro) and garlic, which have cooling properties, are added to bring in a balance. 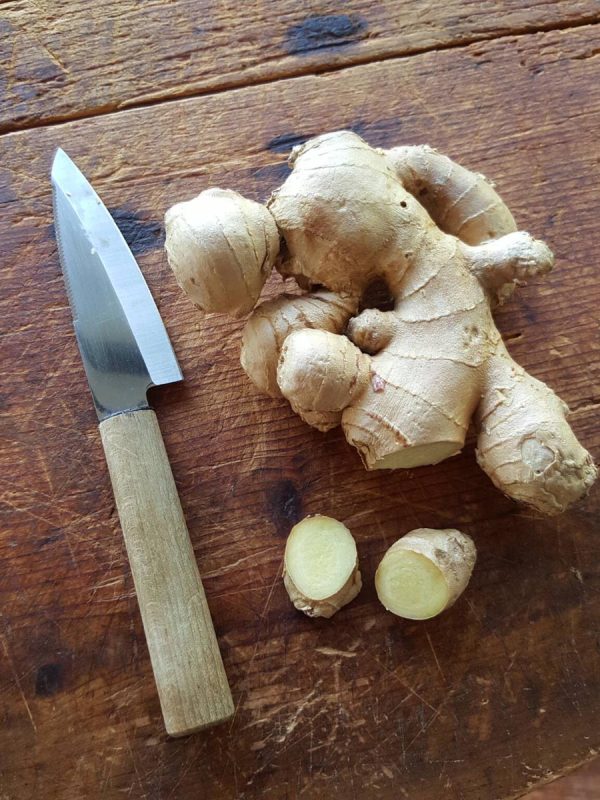 A pinch of asafoetida, a particularly strong smelling resin that can stink your kitchen out if not kept airtight, is added to pulses when cooking to minimise flatulence. Store it in glass, not plastic, and add just a pinch to a dish. It does work!

Curry leaves, available in Indian and Fijian Indian food stores and sometimes at markets (though they are easy enough to grow), are said to be a tonic. They are very aromatic when briefly fried to finish off a dish as in fresh carrot chutney, but are often added earlier in cooking to impart their strange but addictive slightly bitter curry-powder taste. 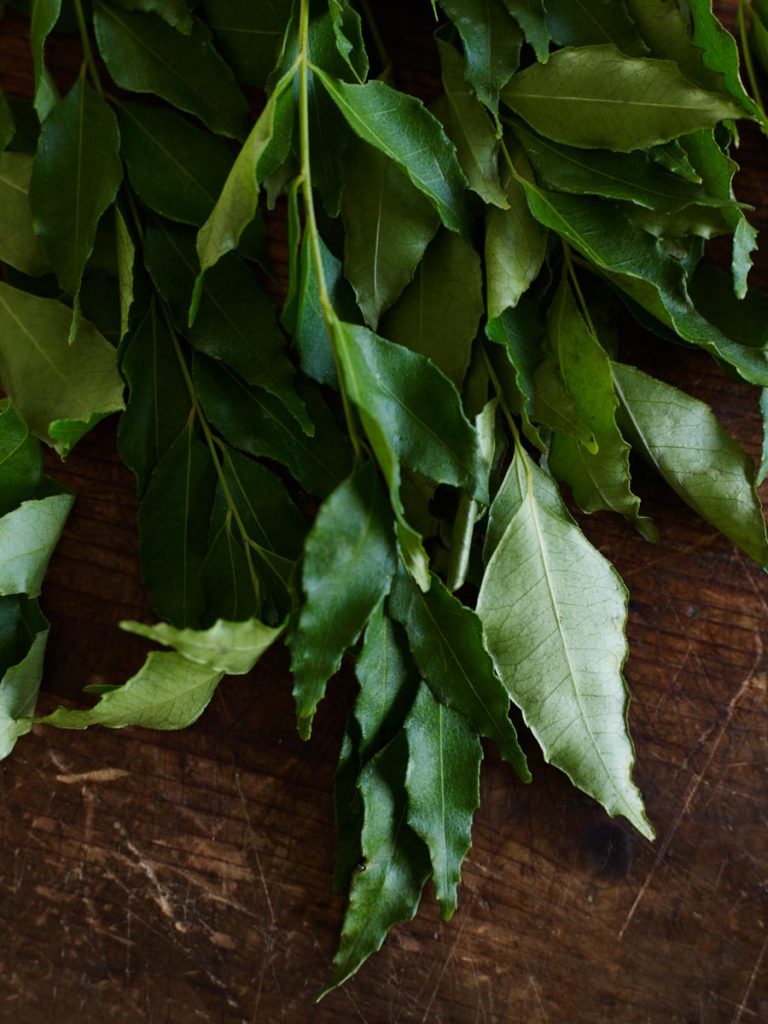 Always check split peas for stones and dirt before cooking. Spread them on a clean bench and pick them over. Rinse both split peas and lentils to rid them of dust before cooking. Put them in a sieve and rinse under running water, agitating with the hand, until the water runs clear. Rinse just prior to cooking to prevent damp them sticking together. 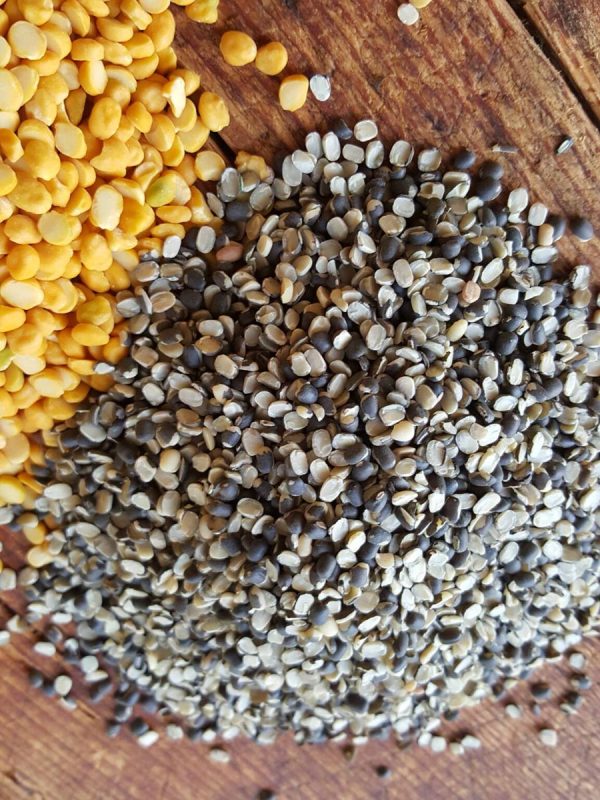 Urid dal, split with skin on

Split peas, which create a lot of foam at the beginning of cooking, are best cooked in a saucepan with the lid slightly raised so steam can escape preventing them from boiling over. 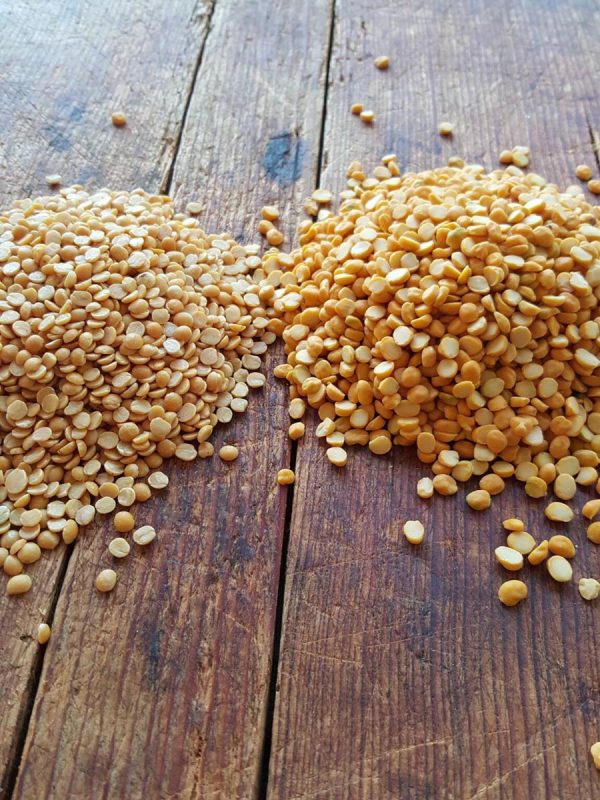 There is also confusion with Indian dals (spelled dhals, or various ways). The word dal is used to name a dish of cooked pulses. It can be made with whole unpeeled pulses, called gram, or ‘dal’ which are split skinned pulses. Alan Davidson points out in The Oxford Companion To Food, Oxford University Press, published 1999, that not all so-called lentils used in Indian cookery are from the family lens culinaris, but are from other species.