A few things about Julie

I love candles, pens, pencils, stationery, flowers, cats and chocolate cake. Not necessarily in that order.

I passed my motorbike license at 15 but failed my first car test a few years later because I reversed into a letterbox. Mowed it flat.

I don’t really drink coffee, though I love it, ‘cause it makes me manic. You’ll always get great coffee at our house though – but I’m only allowed to sniff it!

I couldn’t live without lemons and mint. They always cheer me up.

I can’t cook when I’m full – hunger is the best motivation to cook, I think. But it’s wiser to go shopping on a full stomach because it stops you buying so much, well, in theory at least!

My end of day ritual – a glass of sauvignon blanc, and a small ramekin of salted toasted peanuts. I eat them one by one off a tiny silver teaspoon. My son and daughter have picked up the peanut eating habit. Sometimes we fight over the teaspoon. OMG what have I created!

I sometimes open the pantry and just sniff, not looking for anything in particular. 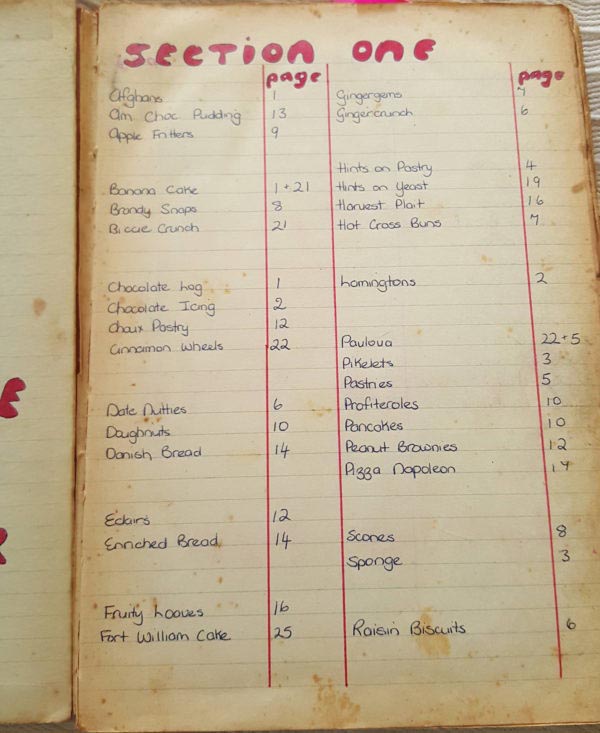 Where it all started – my first book 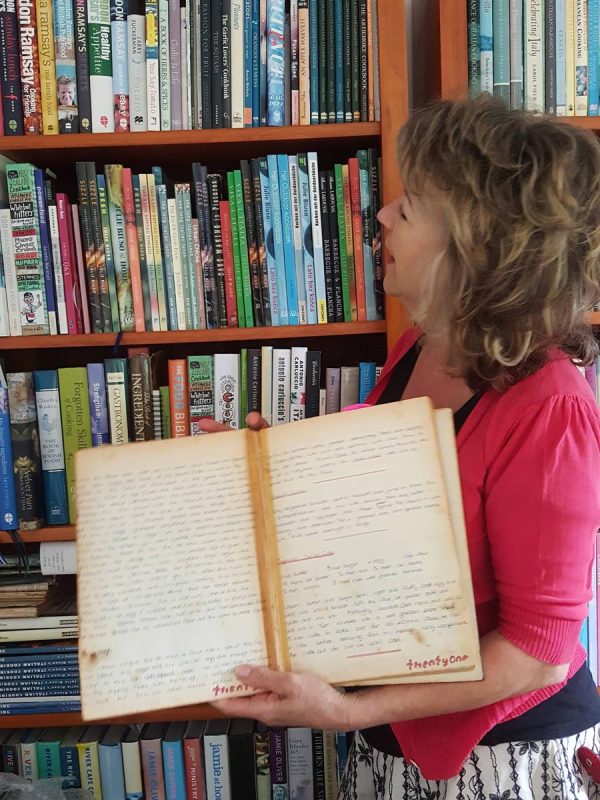 Julie, 2016, with a shelf of her own books and with translations in Dutch, German, French, Polish and Danish, and USA versions, and other books she has contributed to. 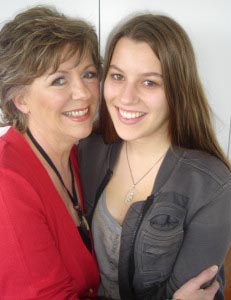 New year, new projects, or something like that …
Over the past few months my life has seemingly been turned on its ear as I’ve not only moved back to New Zealand from London after a year and a half living there, but to a small island, Waiheke, a 35-minute ferry ride from the city of Auckland. It’s summertime here and the sky is blue, speckled with salt, and it’s got nothing on what seemed like an eternal grey blanket that becomes a UK winter.

What these changes in season have brought me is a profound sense of comfort in food. Food makes me happy, I can’t lie, though it’s not the only thing that does: music has just as tight a hold of my heart. But cooking and creating with seasonal produce that reflects the morning dew or blistering sun is pleasing. It’s about being in sync with nature, and I’m liking that. In a world that is as much growing as at times devolving, producing tasty delights in the kitchen is wholesome and reminds us of the simple pleasures in life that are often overlooked in the hustle and bustle of weekly life. My recipes are not the most complicated things you’ll come across but what they offer is something yummy, easy, and fairly stress-free, which in an ideal place is what life is about! 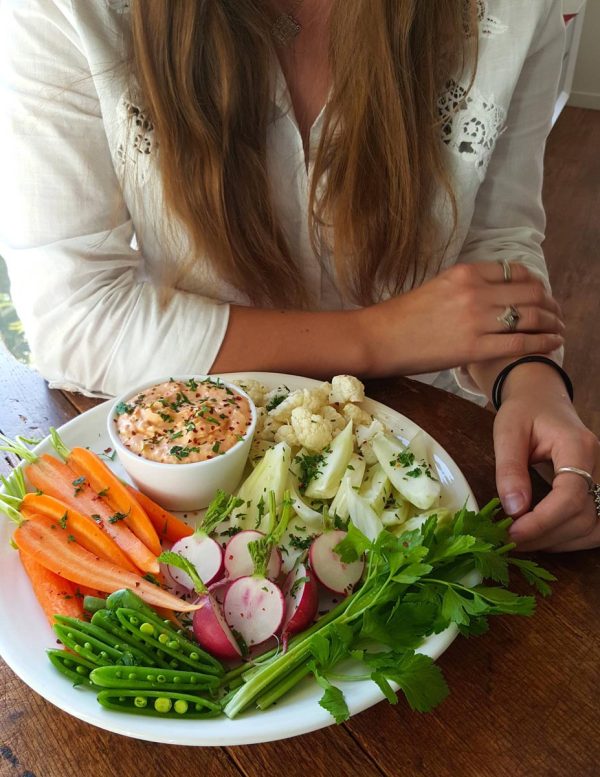 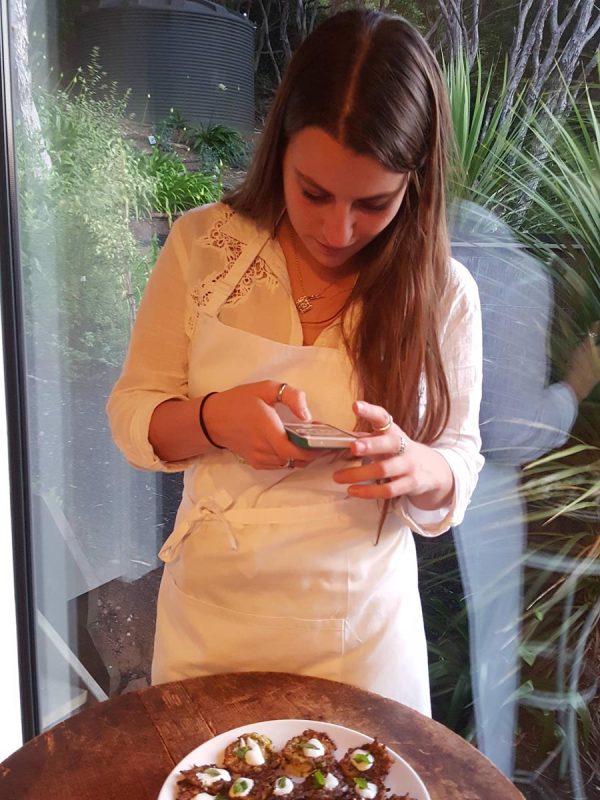 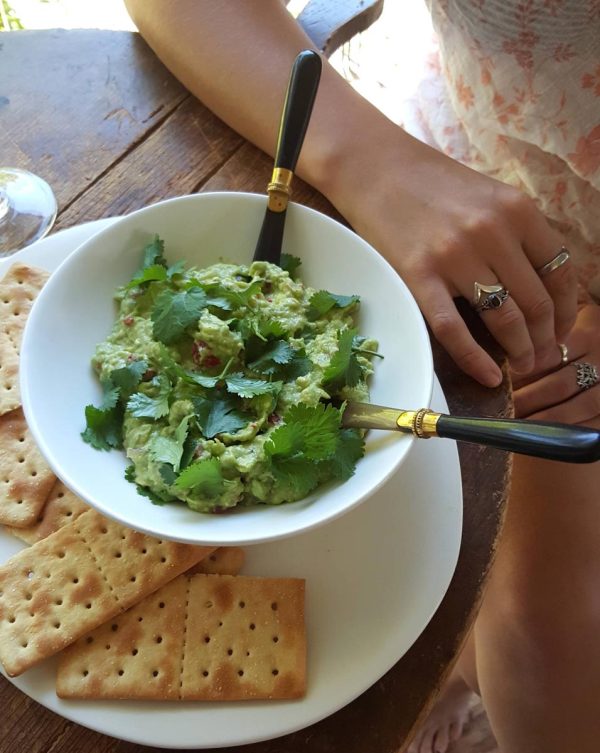 A few things about Aaron 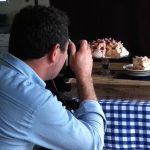 I love to shoot people, places and food.

Born in Queenstown New Zealand, it wasn’t until I moved to Auckland in 2001 in pursuit of a photography career that I discovered my grandfather and great grandfather had both been professional photographers. I think it’s in the blood.

I was 11 when I first started scrubbing pots and chopping onions in the restaurant of a family friend and I worked in and managed many restaurants in various parts of the world once I left school.

Food has been the central passion in my life, so it was an inevitable progression when I also fell in love with photography that my lens found itself frequently aimed at a plate, or at the people and places that revolve around good food and wine.

I work regularly with New Zealand’s leading Food and Lifestyle magazines and have now illustrated more than 20 books with Random House, Penguin, New Holland and a variety of international publishers.

In 2010 I was recognized as one of the Best Food Photographers in the world, being awarded a Golden Ladle at the Le Cordon Bleu World Food Media Awards. In the 2009 Travcom Travel Media Awards, I was the winner of the Best Series of Travel Images and was Highly Commended in the Photographer of The Year category. I have also been the photographer in many award winning covers and features for a variety of magazines and this year (2015) I’m a finalist for Best Photographer in the New Zealand Magazine Publishers Association awards.

Julie Biuso and I have worked together for more than a decade now, we’ve produced hundreds of magazine features and advertisements together and I’ve illustrated four of her books. When Julie evolved towards the digital sphere I was quick to jump on board for the journey with her into this exciting space. Secretly I just didn’t want to forfeit days spent drinking Remo’s coffee and sampling Julie’s delicious food and hospitality.

Julie here again – I’ve always believed in surrounding myself with people that I like, people I admire, people that I love, clever people, kind people, people with good hearts and good intentions. Anyone who has worked with me on this blog site falls into this category.

Photography (main images and other credited images) by Aaron McLean