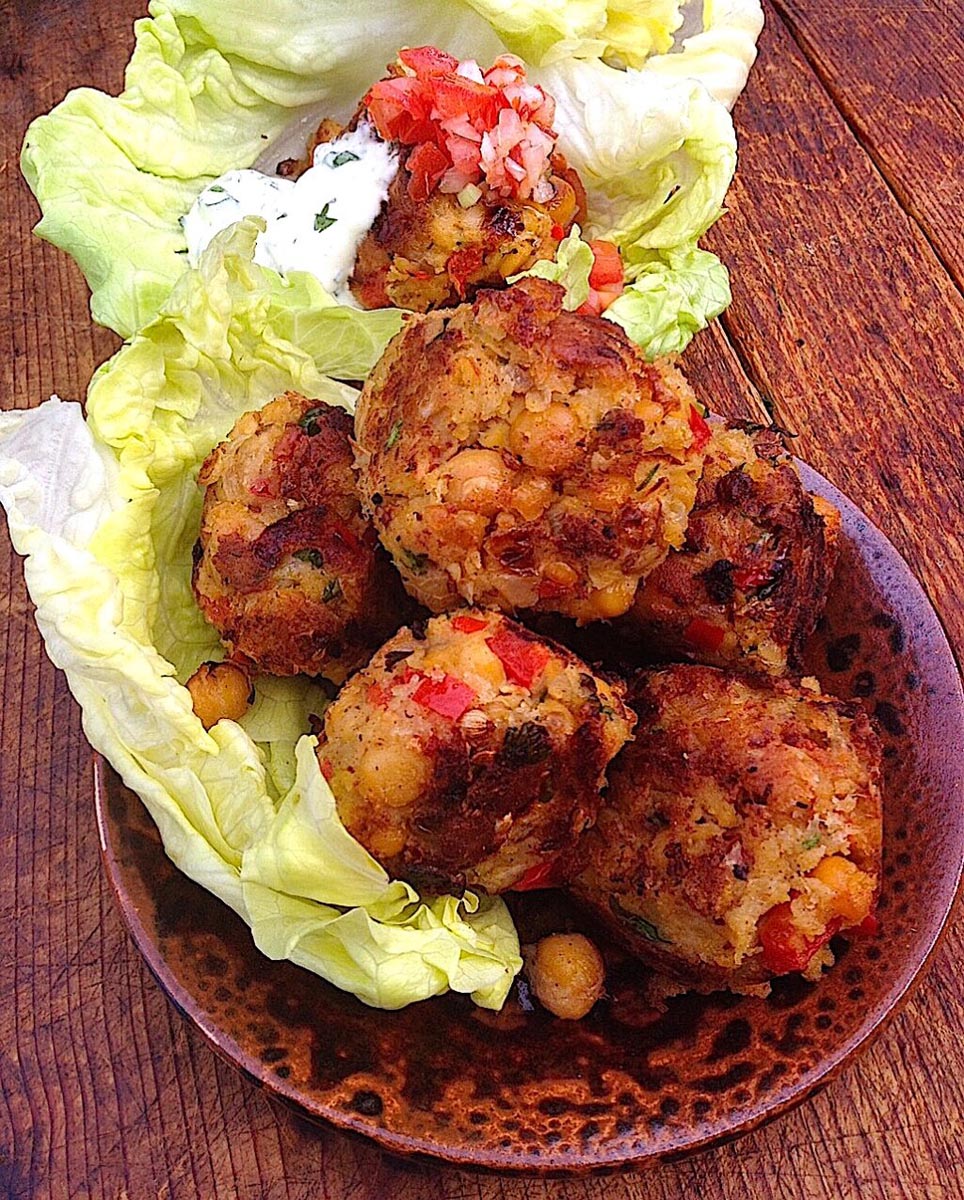 These are seriously so good that I swear they’ll beat any kebab and falafel combo that a 1.00am service, or any other time, can offer you.

Easy peasy cornbread made with polenta and oil. Light, fluffy, yes, AND with gorgeously crunchy edges. 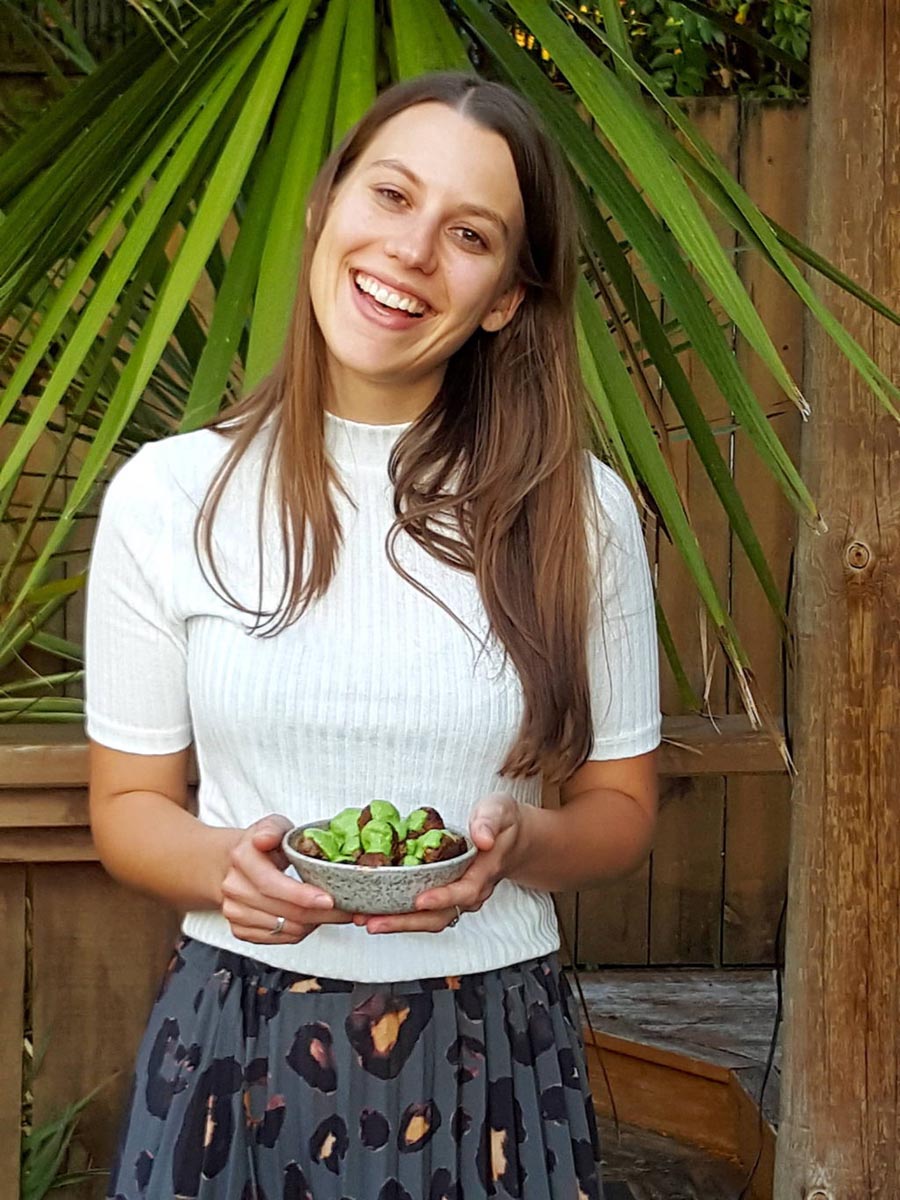 Ilaria’s found her happy place – though I’m not sure she is going to share. 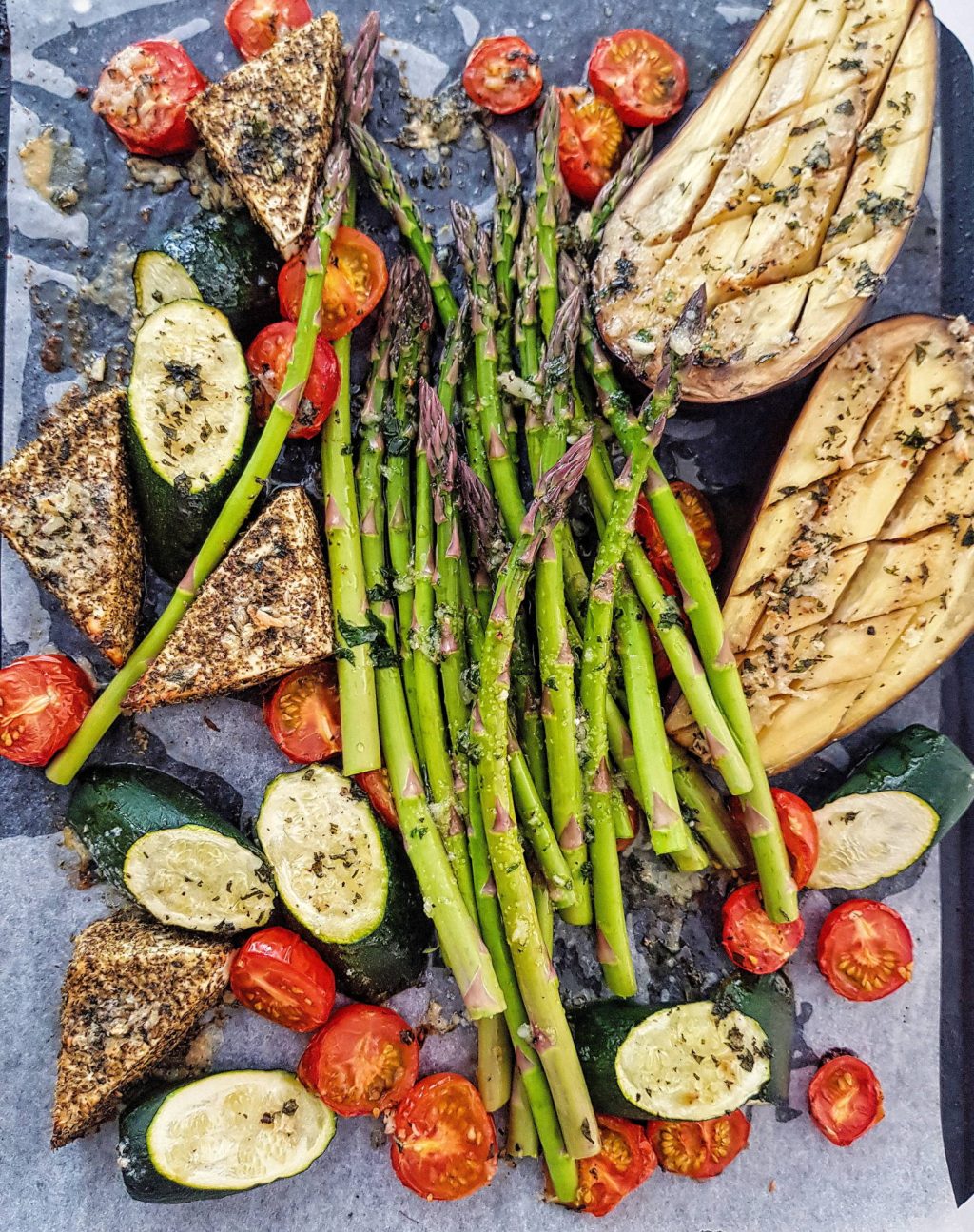 …because it’s summer and we still need cheese!

Despite a few splotches of rain and cloud here and there the weather in Auckland has been mostly hot, and heavy and rich dishes that are invariably laden with carbs are not so appealing. Point in case, after our big family Christmas I had lots of mince pies, cakes, Panettone, and sticky date pudding left over but oddly enough, come Boxing Day, I couldn’t go there. I couldn’t even look at the stuff! Instead, I went for the tropical fruit and left-over garden veg. Very puzzling (for me!), though not surprising – it’s just that time of year.
And this dish sums it up perfectly. It’s obviously veggie-based and fresh (think fresh NZ garlic that leaves a tingle on your tongue and jewel pomegranate seeds that burst with juice), but still allows a generous portion of decadence; cheese, in the form of feta! It’s relatively low-fat and when rolled in oregano and baked alongside a tray of juicy seasonal vegetables, it’s deliciously summer in a bite. 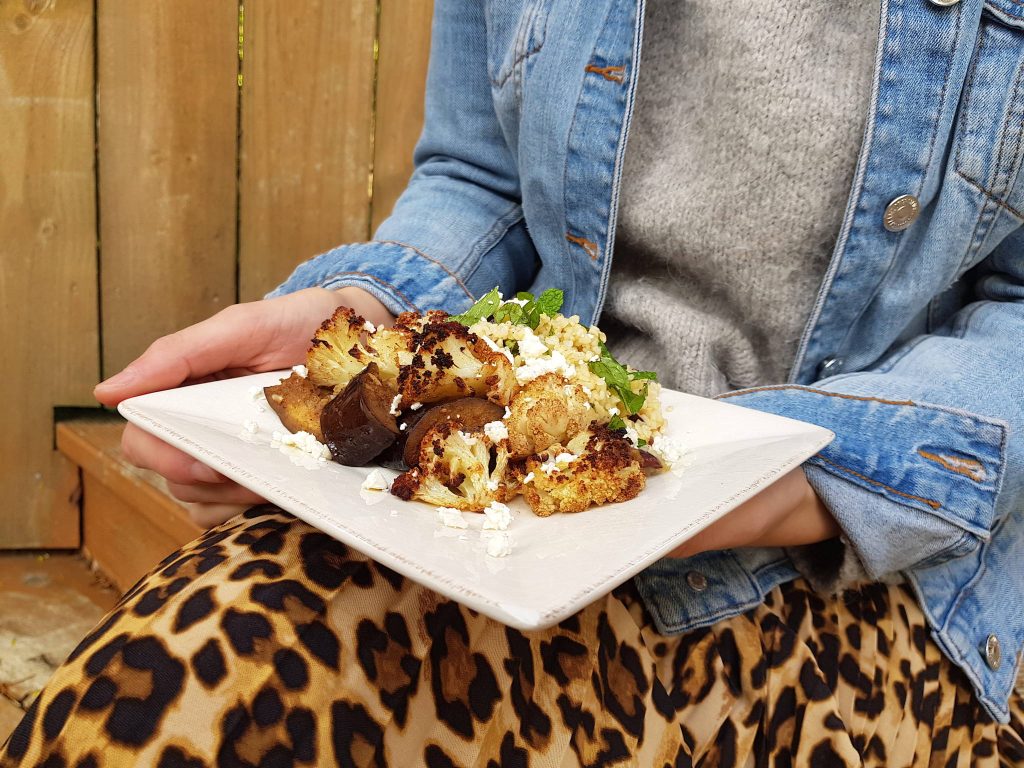 I must admit that the whole week-day lunchtime situation is a bit of a never-ending challenge. Honey Spiced Vege with Burghul Wheat to the rescue. 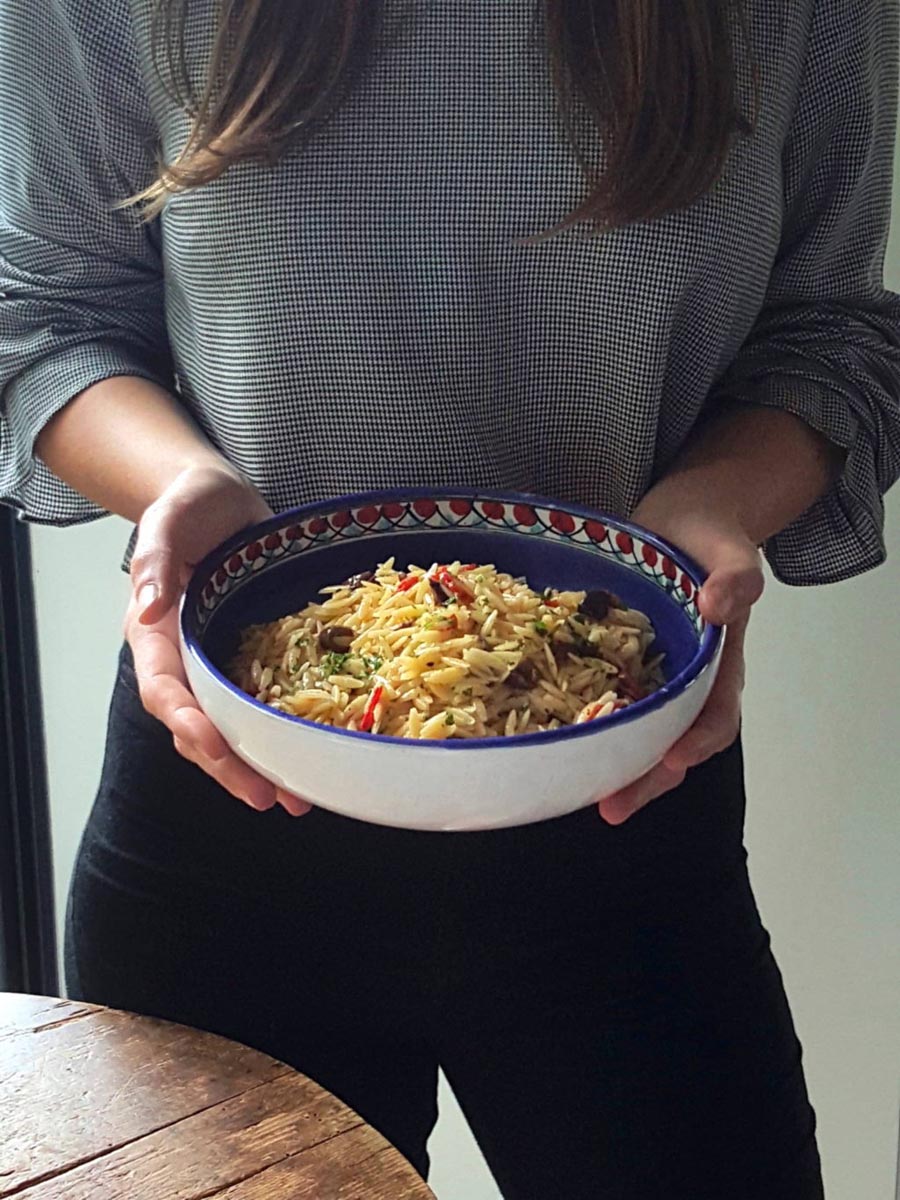 You can whip this up in the blink of an eye, leaving more time to fiddle around with a main dish whether that’s a succulent piece of lamb, a traybake of stuffed vegetables for an all-veggie meal, or something of the like. 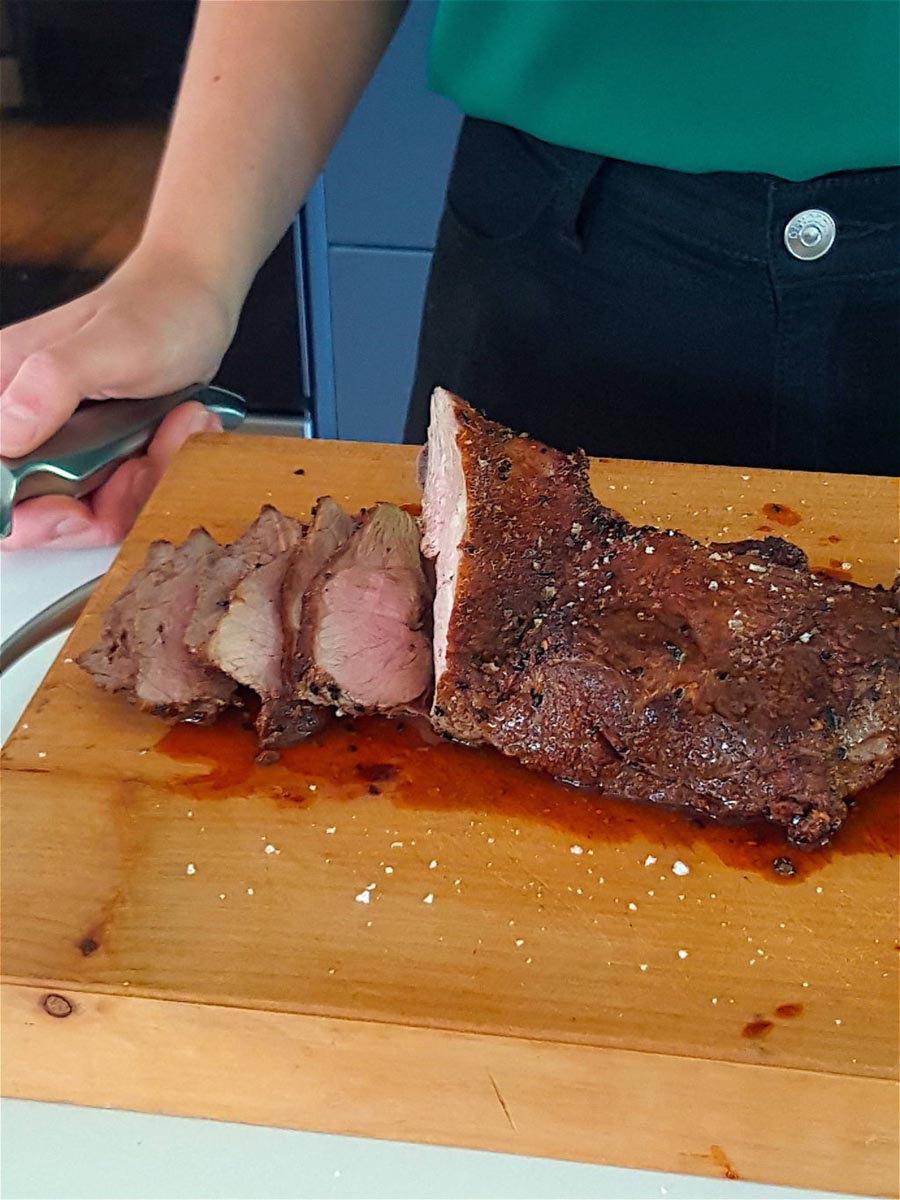 This dish is warming, aromatic and takes zilch time to prepare. 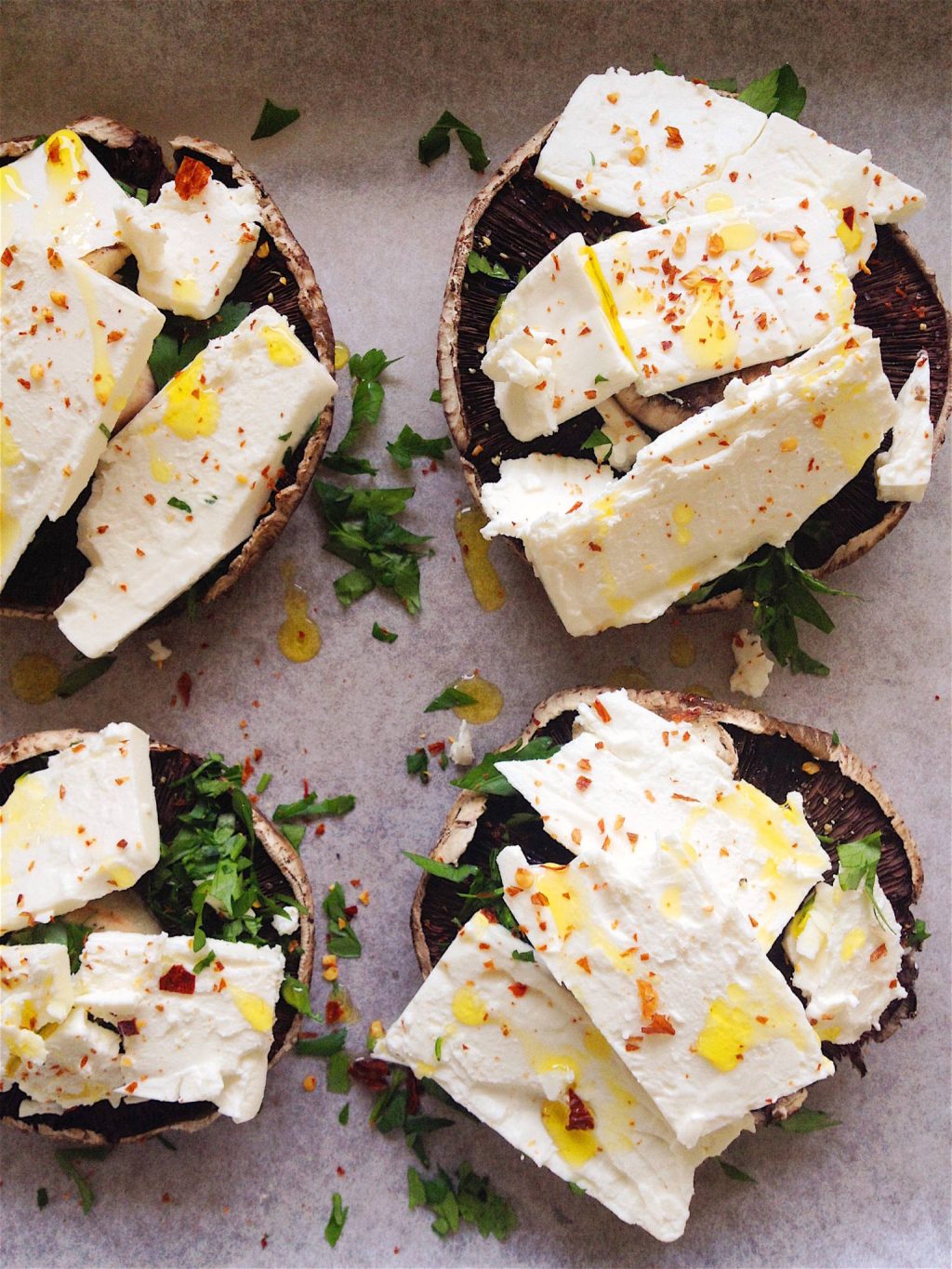 Go easy with the chilli flakes (read below!).

It’s hard to believe that February is already upon us. Seriously, how did that happen? Mum’s delicious Christmas dinner, the escape up north to the top of Mount Manaia, a house move … all seem like they happened yesterday. Well they didn’t. Time ticking is as simple as that (it ticks!) so for us ‘Southern […]