Putting a toe in the water is something that comes naturally to Tom and Jess Seaton. Counter Café, their London café famed for great breakfasts where everything is cooked from scratch, is situated on the Lea Canal in Hackney Wick, where you can ‘sit on our tropical pontoon and pretend you are on Waiheke Island’. On a good day, perhaps. 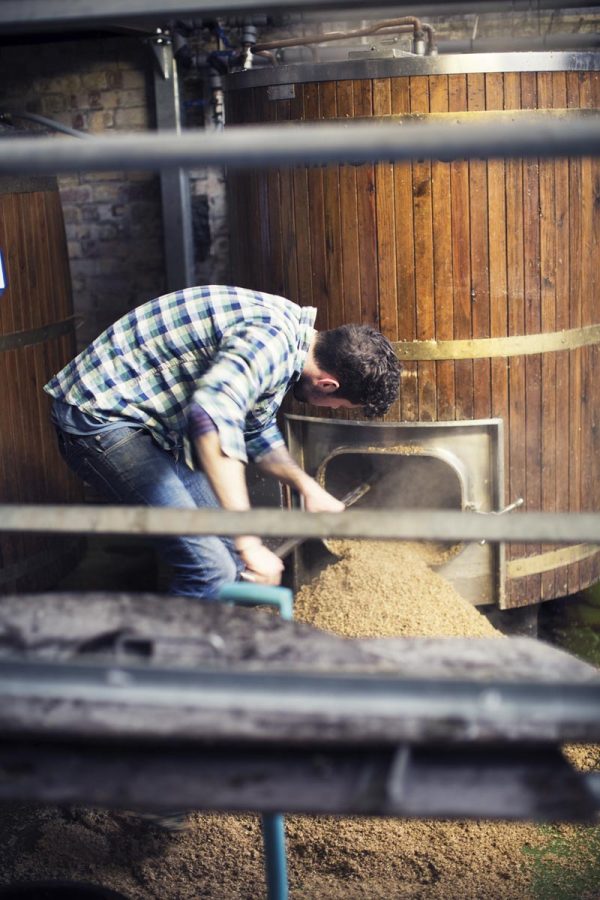 In 2012 the Kiwi siblings joined forces with Welshman Neil Hinchley and established Crate Brewery in a rundown graffiti-daubed warehouse known as the White Building, further along the canal from Counter Café. To begin, Crate opened as a small microbrewery and bar with a stone oven firing out pizzas to order, but its success has seen rapid development. 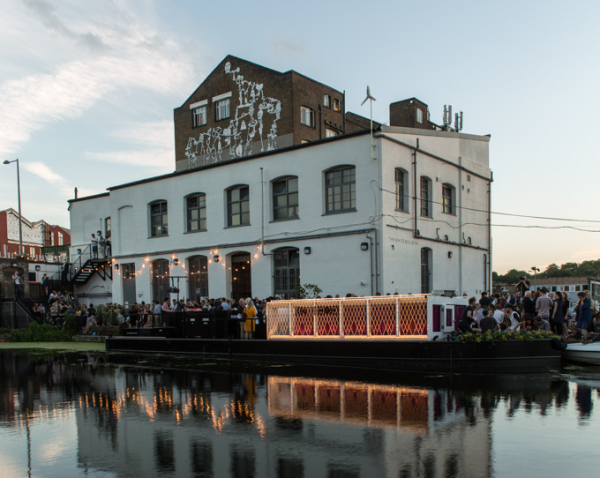 The original brewing kit is now used for experimental brews served either in the bar or at chosen venues around London known as ‘tap take-overs’. The main beers are brewed in the Brew Shed, located in a separate warehouse, just a hop, skip and a jump away from Crate.

This second warehouse, previously known as Mick’s Mechanics, has morphed into Mick’s Garage, a multi-level platform for beer brewing, food consumption and partying with resident DJ’s, bands, pop-ups and supper clubs, and includes The Roasting Shed, a coffee roastery and café, SHUK SHUK, a meat smoking food shack run by Berber & Q – an inspired cross between street stalls in Tel Aviv and Marrakesh, and barbecue food shacks in the American deep south (think maple-glazed merguez sausage, smoked chicken shawarma, saffron potato salad and slaw with tahini) – and Jarr Bar, the UK’s first kombucha (fermented tea) and cocktail bar. Brewed on site, Jarr Bar kombucha is flavoured with ginger, fresh raspberry or passionfruit, and is served straight up or in a cocktail. 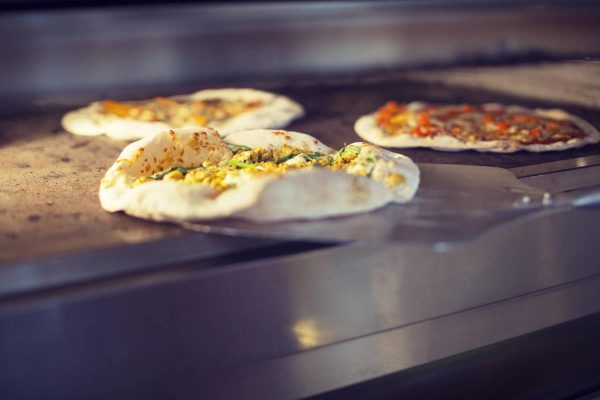 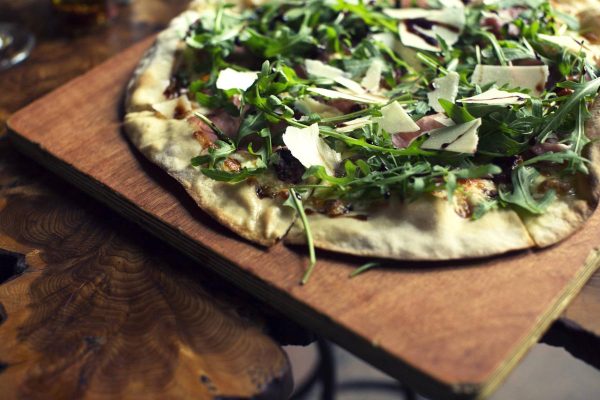 And back at Crate, the pizzas keep coming, and selling. The original bar is fitted out with up-cycled railway sleepers, and ladders and ratchet straps are used for seating and old rusty bed springs have been fashioned into light fittings. Pallet benches and scaffold plank tables grace the outside areas around the canal.

Tom said, “We love making stuff so when it came to our own bar we went out on the scrounge with a couple of the local artists to see what we could get, and then we turned it into seats and benches. The space is totally kitted out with up-cycled junk.” 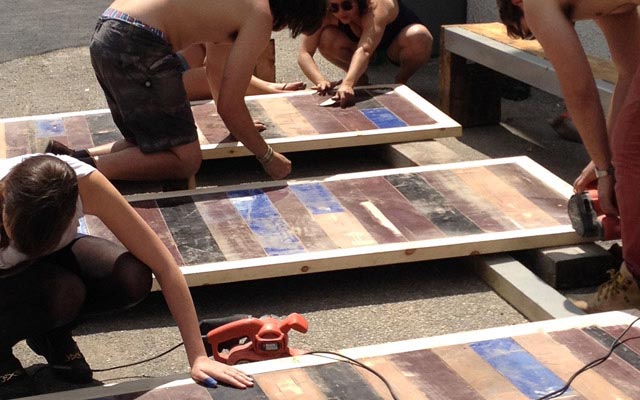 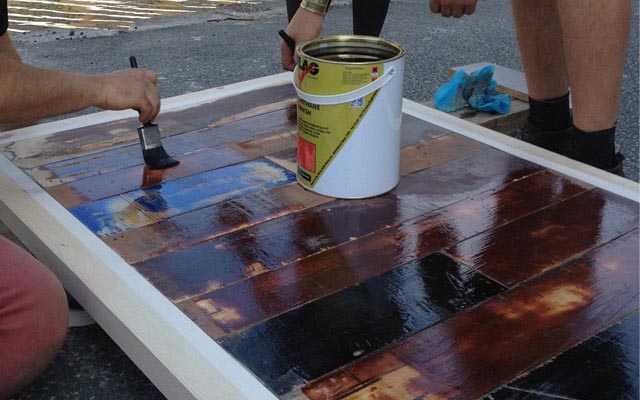 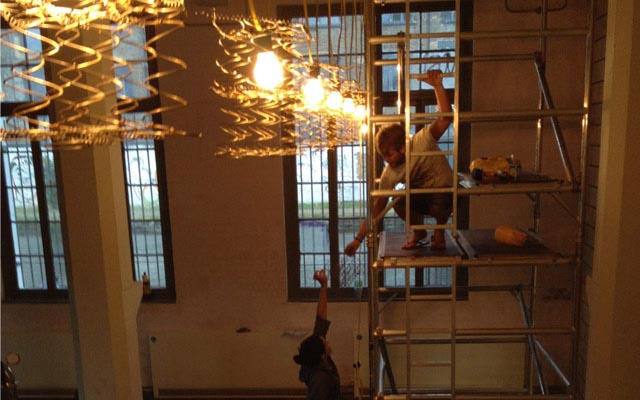 “This year we have converted a wide beam canal boat into a floating bar. It’s named after Alfred LeRoy, a famous 70s pub landlord, and comes complete with its own sound system. It’s great for party cruises along the river. We also use it as a second bar serving kombucha cocktails and beer, and bar snacks from The Ginger Pig and Neal’s Yard Dairy.” 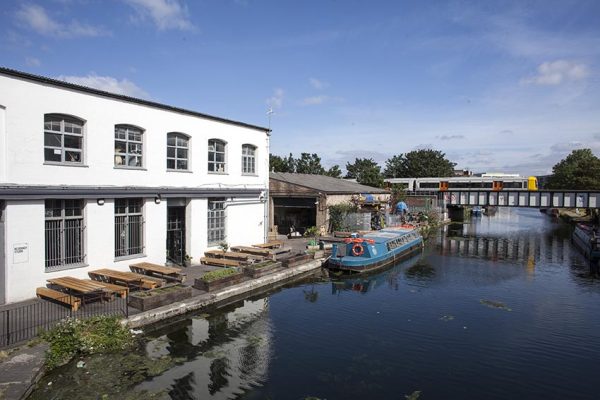 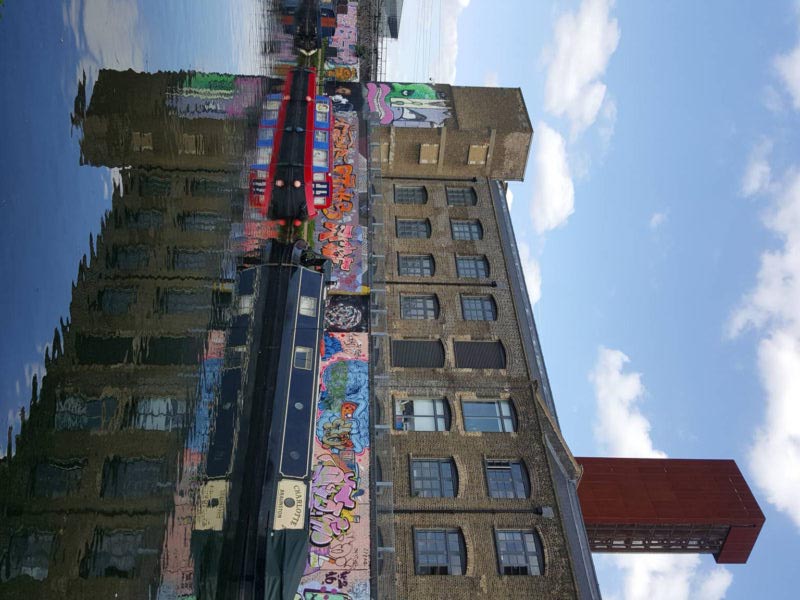 Crate has long supplied beer brews to the likes of Jamie Oliver’s establishments, and Jarr Bar is now supplying kombucha to both Harvey Nichol’s and Harrods. No mean feat. 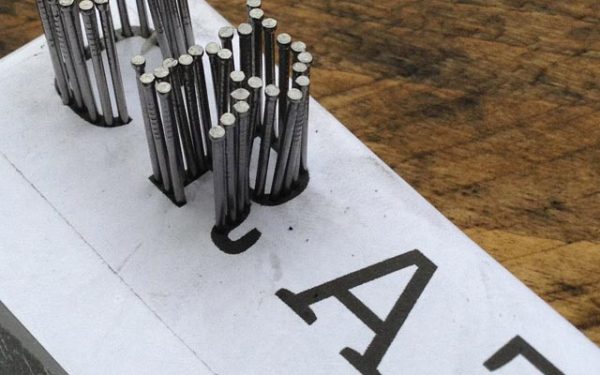 Tom again, “We are not only obsessive about our own beer, but also spend (probably too much) time sourcing fantastic beers from breweries around the world. Our bar showcases the incredible diversity and range of flavours that come from the simple combination of malt, water, yeast, and hops.”

In case you are wondering, Crate also serves wines and cider. “But kombucha is the big thing now,” he says. That toe in the water? The siblings return every summer to their beloved Waiheke, to chill out at their parent’s place at Onetangi Beach, and for the past two years have run their pop-up music-fest Flamingo Pier – a monthly event in London during summer – at their aunt and uncle’s place Rangihoua Estate. Watch for it next February.

I’ve known Tom and Jess since they were born (I won’t tell any stories here though!), and my daughter Ilaria currently works at Crate as Social Media Manager. Talk about keeping it all in the family! “Our limited edition beers are experimental at heart, and seasonal. They’re separate from the main stay beers we have year round that fall under our core range. Our Brewer’s Tap range so far includes a Hibiscus and Passionfruit Sour (a Belgian style beer, and my personal favourite), a deliciously fruity Black IPA (IPA beers are usually yellow and this looks more like a Stout but its flavour is fresh and even a bit tropical; the malts are darker than the usual malts used giving it its colour), and launching next week is an APA (American Pale Ale), a heavily hopped but refreshing beer with aromas of mandarin, lemon and lime zest and heaps of citrus and passionfruit flavours. Can’t wait to try that one.” 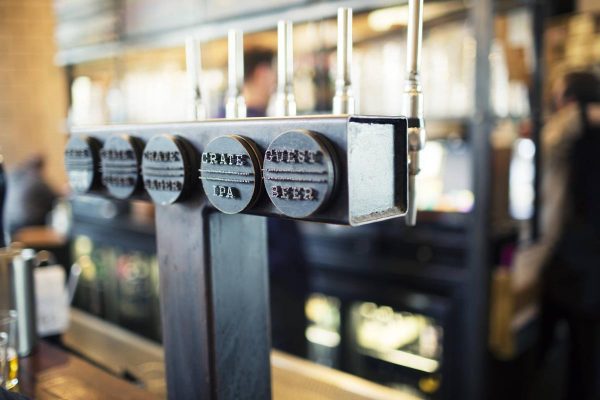 A rich and full-bodied beer, smooth caramel notes and a touch of spice.

A complex brew full of chocolate and toasted malt flavours.

A bold and fresh aromatic ale bursting with tropical fruits.

A juicy and well balanced IPA packing loads of Cascade and Chinook hops.

A refreshing amber lager with malty sweetness and a crisp hop finish.

A constantly changing selection of our small, one-off and specialist brews, these beers represent the best of our dedication to flavour and innovation. I brewed my own beer!
I added in a whack of white peach purée half way through the fermenting process in the hopes of creating a delightfully fruity pale ale! While I was unsure what to expect, I have to admit the end result was pretty tasty. Read more
The Heathrow Injection
My house. Too cute!!! Check out that bay window! Read more
Cake Cutie on Waiheke
Heading to Waiheke? Indulge in delicious offerings at The Annex. Read more