This Sunday will mark the official opening of Te Matuku Oysters’ new premises in the Belgium Street shopping complex in Ostend. Talk about smart! It’s been a long-held dream of co-owner Duana Upchurch to have a welcoming light and airy space to showcase the businesses’ highly regarded oysters. There’s plenty of shelving and state of the art chiller cabinets, and an area for customers to perch and enjoy Te Matuku’s famous oyster chowder, and seafood sushi and fish pies. “After nearly 10 years at Tahi Road, it was time to move,” she says brightly.

While the core business is fresh seafood, the new retail shop has an extensive range of sauces, seasonings, spices, dry rubs, pickles and preserves, and you’ll also find essentials such as lemons – fresh and preserved – and fresh bread from local bakery Ringawera. Duana has a great eye for small household items, too, and she’s sourced wooden boards and trays made on the island from recycled timber, along with baskets and knickknacks and a great range of cookbooks. (I have to say this last item, because they are stocking Julie Biuso At Home! But I’m sitting happily alongside Al Brown, Rick Stein and others.)

Te Matuku Oysters Ltd is owned by three local families: Duana Upchurch who manages the retail and processing business and marine biologist husband Nat who manages the oyster farm; environmentalist and businessman Sir Rob Fenwick and his wife Lady Jennie Fenwick, and Carlo and Anne Simoni. The oyster farm was established in 2003 in the pristine waters of Te Matuku Bay marine reserve at the eastern end of the island, and the intention was always to service the local market. 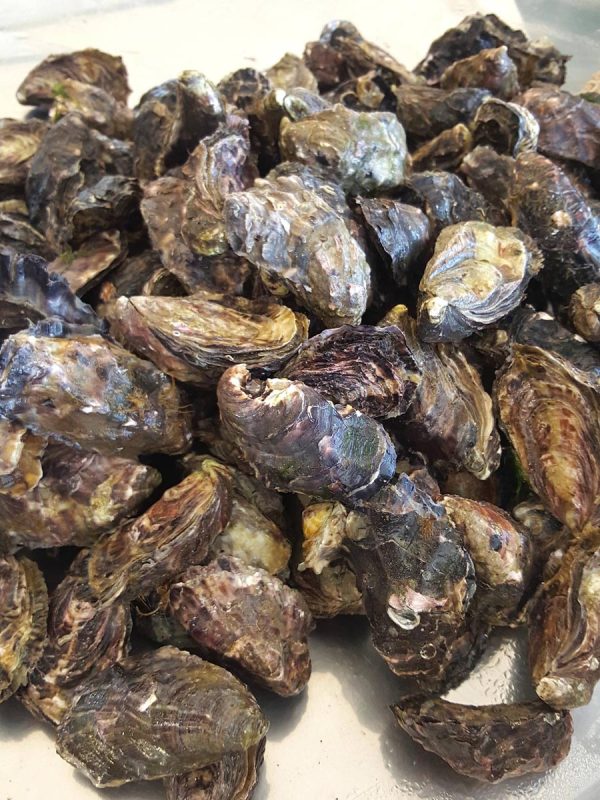 While export markets may be tempting, Duana says, ‘Te Matuku oysters are all about freshness. We have a huge advantage farming in a pristine setting so close to our markets. It means local people and restaurants can serve oysters that were harvested fresh from the sea just hours earlier. We promote live oysters. They keep so well and the product always looks and tastes terrific when they’re opened to order and they’re all salty and fresh.”

Te Matuku is the only oyster farm in Australasia to use baskets for harvesting. The baskets are not tied down so the oysters can move around and as such they loose barnacles and lichen as the incoming and outgoing tides act as a vacuum cleaner keeping the oysters clean.

Waiheke residents and restaurants and cafés have easy access to spanking fresh quality oysters, but the molluscs are also a hit with top restaurants throughout New Zealand, including the 2016 Cuisine restaurant of the year The French Café, and other prestigious restaurants such as Clooney and The Depot. 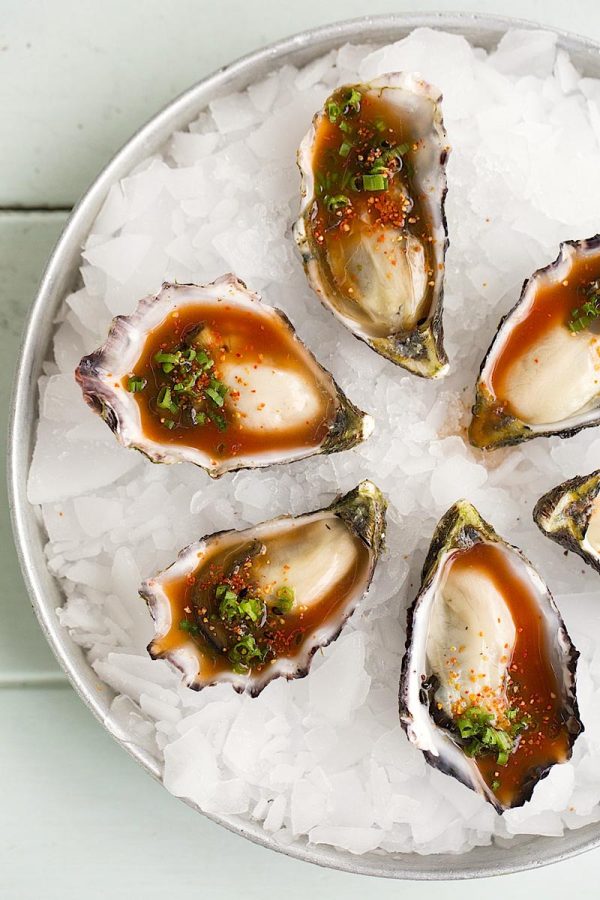 You’ll be able to taste the oysters for yourself this Sunday, and I’ll be there cooking up crunchy-topped baked clams and coconut fish cakes with Thai flavours, and showing how quick it is to make fish parcels. There’ll be a festival atmosphere in the surrounding street with music, and plenty of activities for the children (the usual stuff like face painting, clowns and balloons).

Come along and say hi, and enjoy a taste of what Te Matuku has to offer. 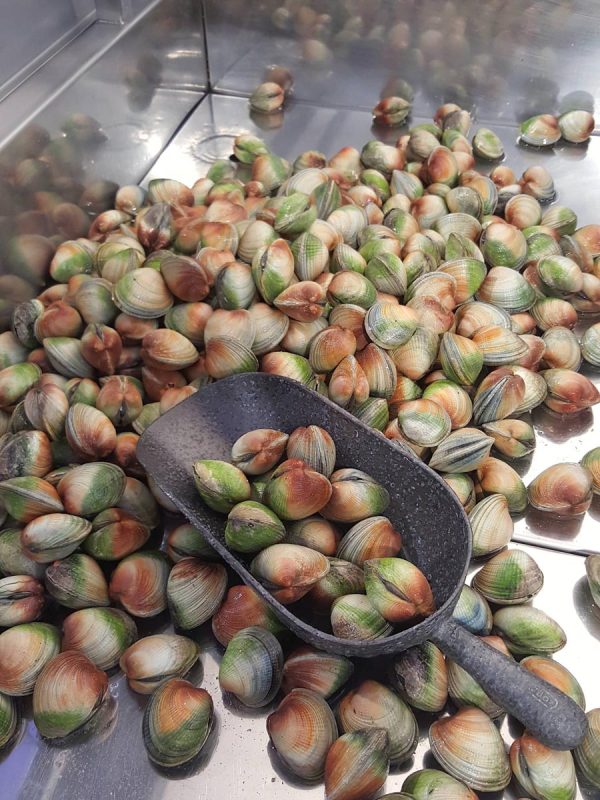 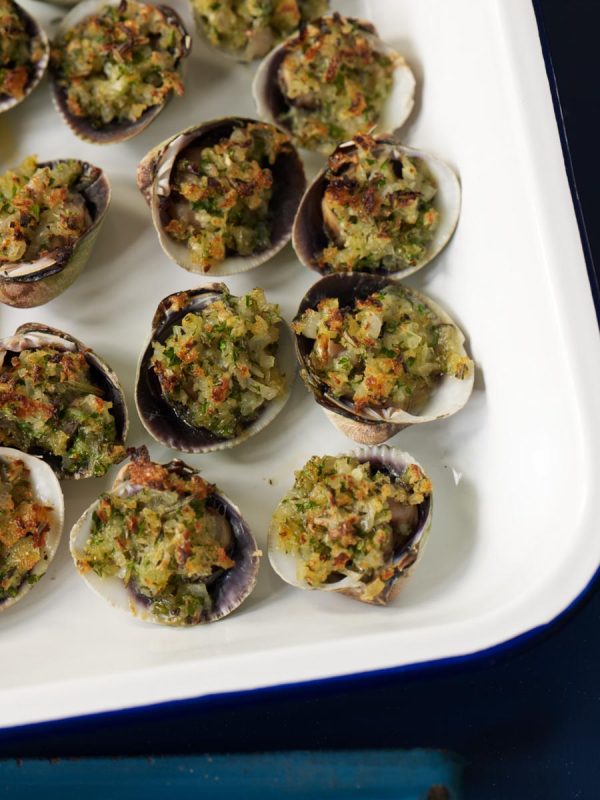