When advance information about another Revive cookbook came my way, the Revive Cafe Cookbook 5, I was curious not only because I knew previous Revive cookbooks had been successful – to date they’ve sold 120,000 copies in New Zealand alone – but also because I knew little about the author Jeremy Dixon. I’d not seen him around the traps hawking his wares like other food writers and I’d never eaten in a Revive café either (there are two in Auckland). Somehow this had all slipped under the radar, or under my radar at the very least. How had he managed to sell all those books without being in the media spotlight and who publishes his books anyway? Worth checking out, I thought.

“We were a big meat eating family, typical of the time. Dad worked as an auditor for the Waitaki meat company and every meal was stocked full of meat. I stopped eating meat for health reasons and became a vegetarian in my early twenties. Like many other New Zealanders my parents have now lightened up with the meat. Mum’s a wonderful cook and when I go to visit she cooks vegetarian food, which is great. I also chose not to drink alcohol – I’ve just never been attracted to it – and I’ve chosen not to have it as part of my life, though I don’t have any issues with other people enjoying it.

“I worked part-time at Sanitarium while I was at Uni, and then got a full time job there, so I picked up lots about food and health.

“By 2004 I was looking for an adventure and considered doing a chef’s course then opening a café but thought a standard chef’s course wouldn’t have much relevance for me because of my style of cooking so I just went ahead and realised my dream of opening a café. Man it was tough at the start, but character shaping. It took some time to establish a clientele who understood that we didn’t sell coffee or stimulants and that our concept was about healthy food and healthy living. 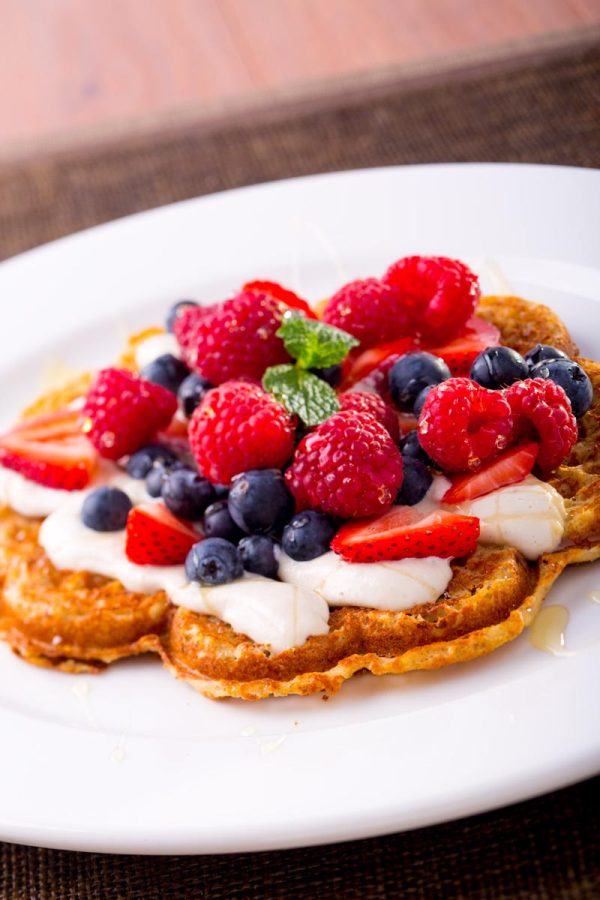 “I got into publishing my own books because when I started off with my first book I lugged it around to publishers and no one was interested, they said there were too many cookbooks out there. So I had no option but to publish it myself. It was a great driver! It’s taken lots of long hours, chipping away at it slowly, but I got there.

“So with the first book I took a risk and printed 4000 copies. Not in my wildest dreams did I think I’d sell that many. I had visions of them lurking in my basement forever. But it’s been a great success. I personally do all the selling into stores – the Revive books are in all major book stores throughout New Zealand – and I sell them online and through the Revive cafes.

“I decided I better learn photography, and I set up a studio at home – it’s great, with lots of props and things. I develop 1-2 recipes a week and photograph them as I try them out. Then I write up the recipes. I discovered early on that you need to get things right. It’s important how you describe things because it helps people get it right, too, so I send the recipes out to recipe testers and they make them up, using the photographs as a reference. Then they send them back with comments. At the end of the year I’ve got enough recipes and photographs for another book.

“I like simple and quick food and I don’t mind taking shortcuts. This appeals to my followers. Lots of my recipes have just 5 ingredients which are cooked together in one pot – simple one-pot one-bowl meals. 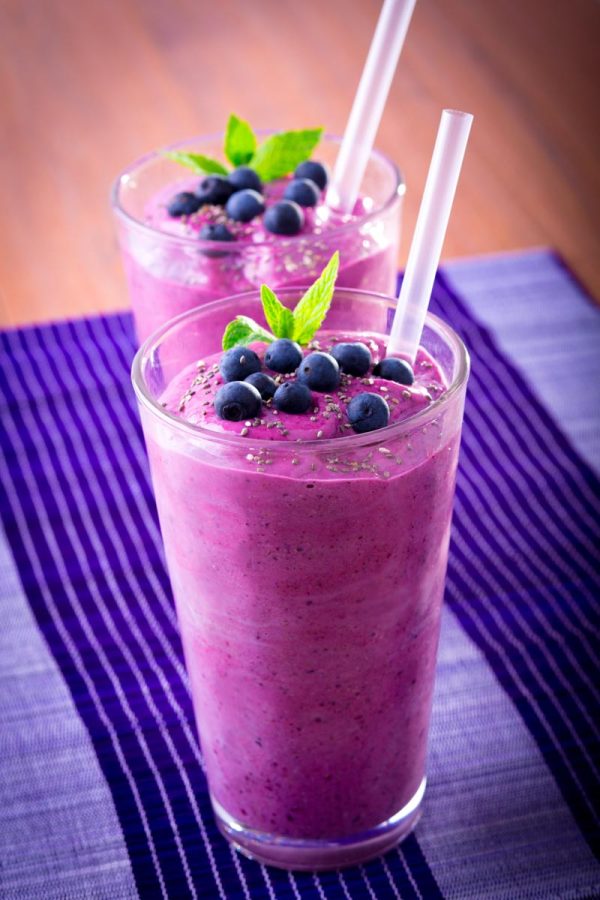 “People who follow Revive always want more recipes. They’re after new flavours and ingredients, and they want them used in healthy ways. They’re just looking for ideas I think. I include some new ingredients in each book, in this one, tempeh and chia seeds – but I try to keep things simple, using mostly available ingredients. I like recipes to be easy, and I think others are after that, too. There’s no point in jumping on the food bandwagon and rolling out new stuff for the sake of it. Cooking and eating well is my passion in life. If you can eat whole plant based foods you will notice a difference in your health. You will feel better. So these recipes are showing you how easy it is to achieve that.

“I send out a regular newsletter as well – I’ve got a substantial mailing list of 17,000 – and I always include a recipe. I also talk about the new menus at Revive and what we are up to. It’s a reminder to eat healthy! It’s quick service in the cafes. We serve over 100,000 meals and salads a year across the two cafes, and half of this is takeaway food that people take back to their offices for lunch. We feel good that we are supplying workers with healthy lunches.” 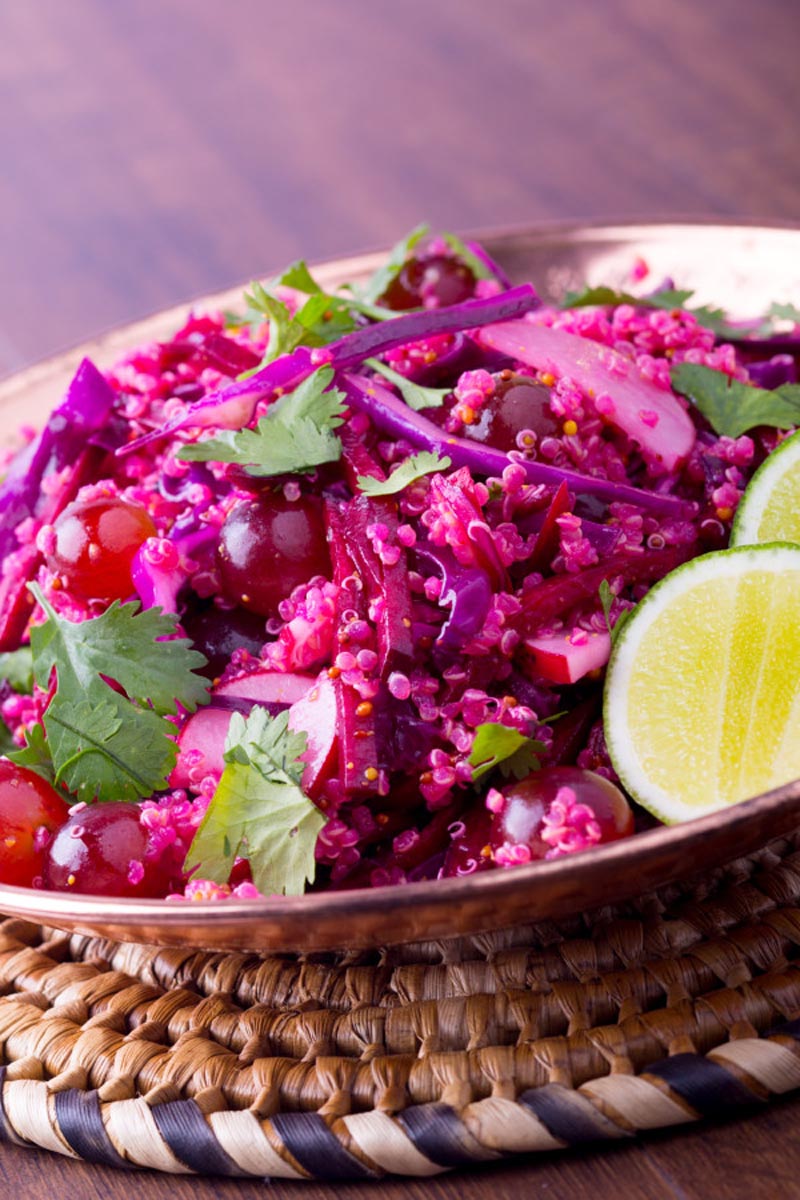 To sum up, Revive 5 is full of easy, appealing and healthy recipes made with whole grains, plant-based protein, fresh produce and virtually no processed sugars or flours. All recipes are dairy and egg free and most are gluten free. The book contains cooking charts for grains, beans and lentils and step-by-step guides to customise the recipes using alternative ingredients. 84 recipes, each one photographed. Great value. 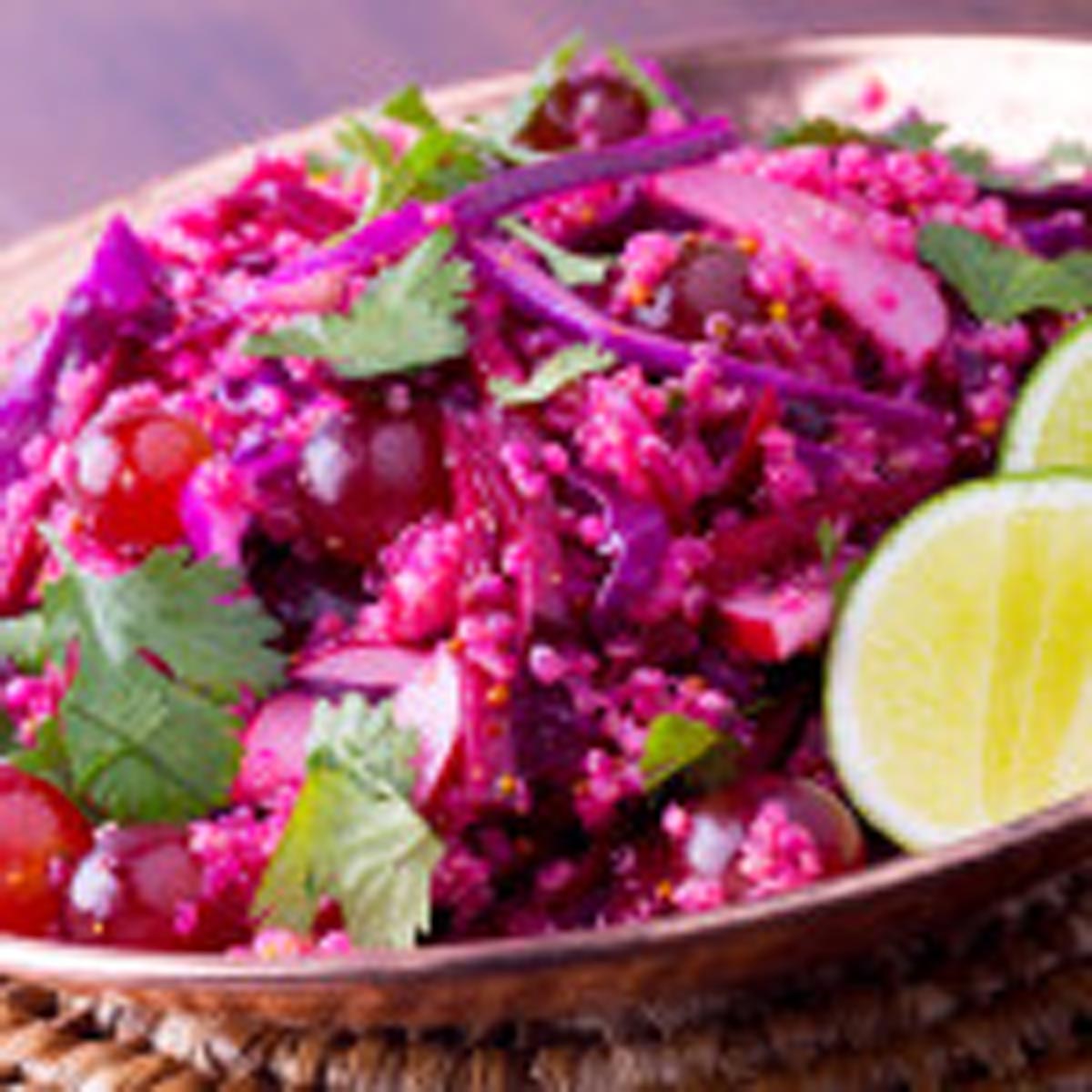 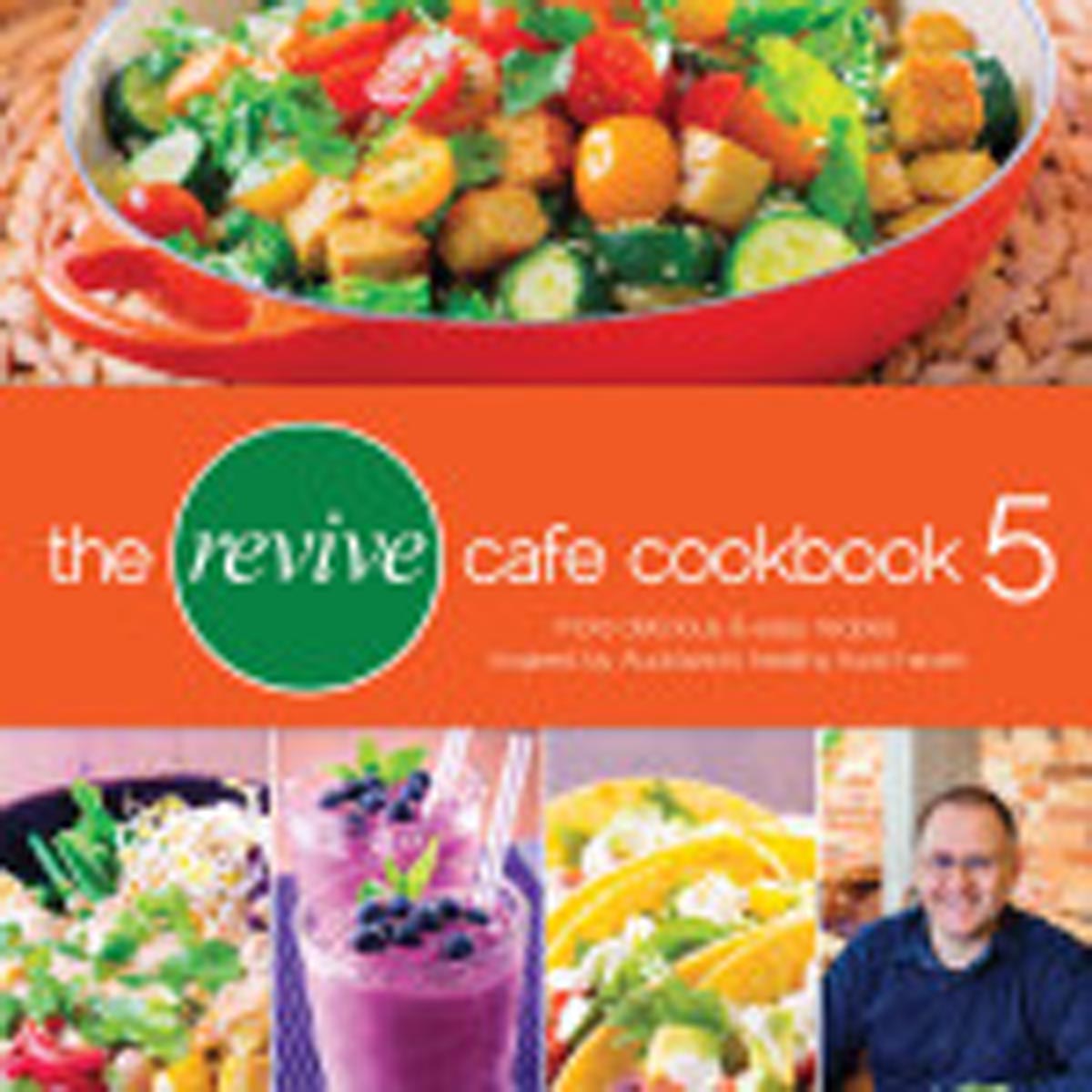 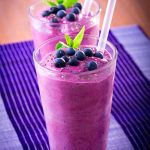 Pineapple – Easy to prepare when you know how
Removing the eyes (little pesky bits) from a pineapple, and the core, ensures a tender mouthful of juiciness with every slice.
The remarkable date
Dates are seriously good for you. True!
10 Top Tips for the Perfect Turkey
Turkey timers? Nah. Wiggle the legs, poke in the skewer... Juices clear? Good to go.
Zucchini Toss
Simple, fast, nutritious and delicious.
Yellow Peppers Stuffed with Lentils
Walnuts, preserved lemon and the sweet, caramelised taste of yellow peppers with a smoky little kick of ground chipotle. Bang on!