Yep, it’s time to get your chops around some New Zealand lamb racks, riblets or cutlets, or whatever your fave cut of lamb is, so you can join in National Lamb Day. Seriously, there is such a thing. It takes place on Monday. It’s all to do with our heritage, and that’s no bad thing. We need to celebrate historical moments, and when they concern food, I’m always up for that. I think you should join in, too.

Here’s the deal: On February 15th, way back in 1882, a couple of blokes called Willy and Tom (actually, William Davidson and Thomas Brydone), launched the first shipment of frozen sheep meat from Port Chalmers, in Otago, on board an impressive steam ship called the Dunedin (isn’t the pic of the Dunedin gobsmacklingly beautiful!). It was bound for London. Given the vagaries of refrigeration at the time, (obviously no F&P Whiteware to hand), it wasn’t thought possible to export meat, and it was just the fluffy woolly stuff that sailed the seas to the UK to this point. Reports indicate that, a mere 98 days after departing from Port Chalmers, the Dunedin pulled into port in London with its shipment of 5,000 sheep carcasses in excellent condition. And thus the foundation for the New Zealand sheep and beef meats industry, which is now worth $8.5 billion a year to the New Zealand economy, was forged.

Yee-Ha. Get yourself some lamb and roast it, barbecue it, grill it, pan-fry it or sear it. To celebrate. Rejoice in the lambikins! We grow the best in the world. The tenderest, the sweetest, with fine little fibres. No rankness, no tough long fibres, no greyness. But better check the label and make sure it is New Zealand lamb. Don’t want any of that Aussie stuff getting in on the act.

Here are some Shared Kitchen lamb recipes, and a few beef ones, too, to titillate your tastebuds: 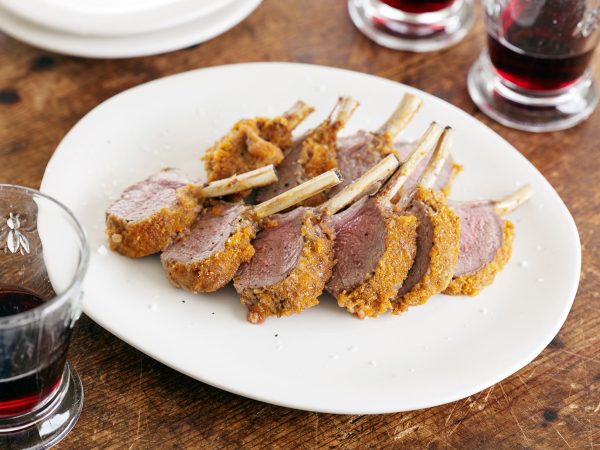 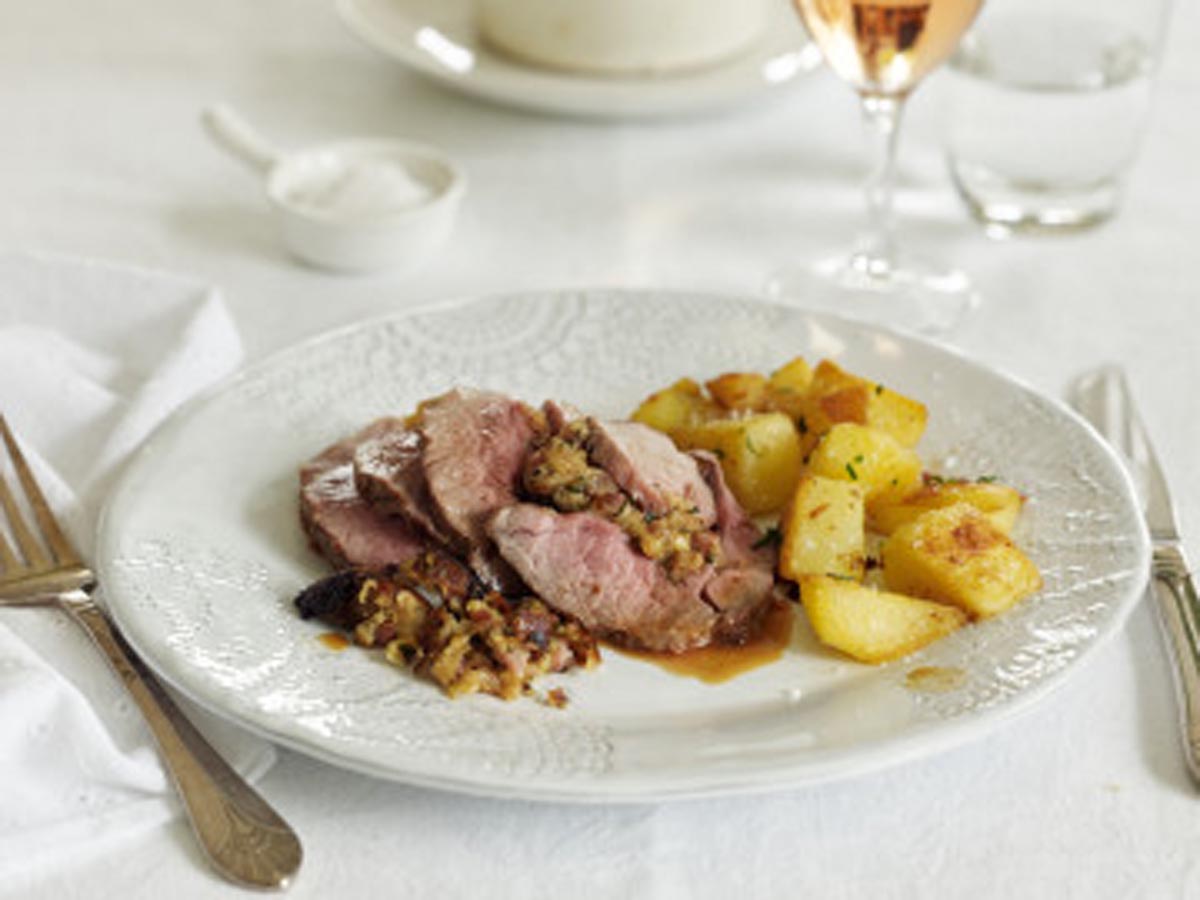 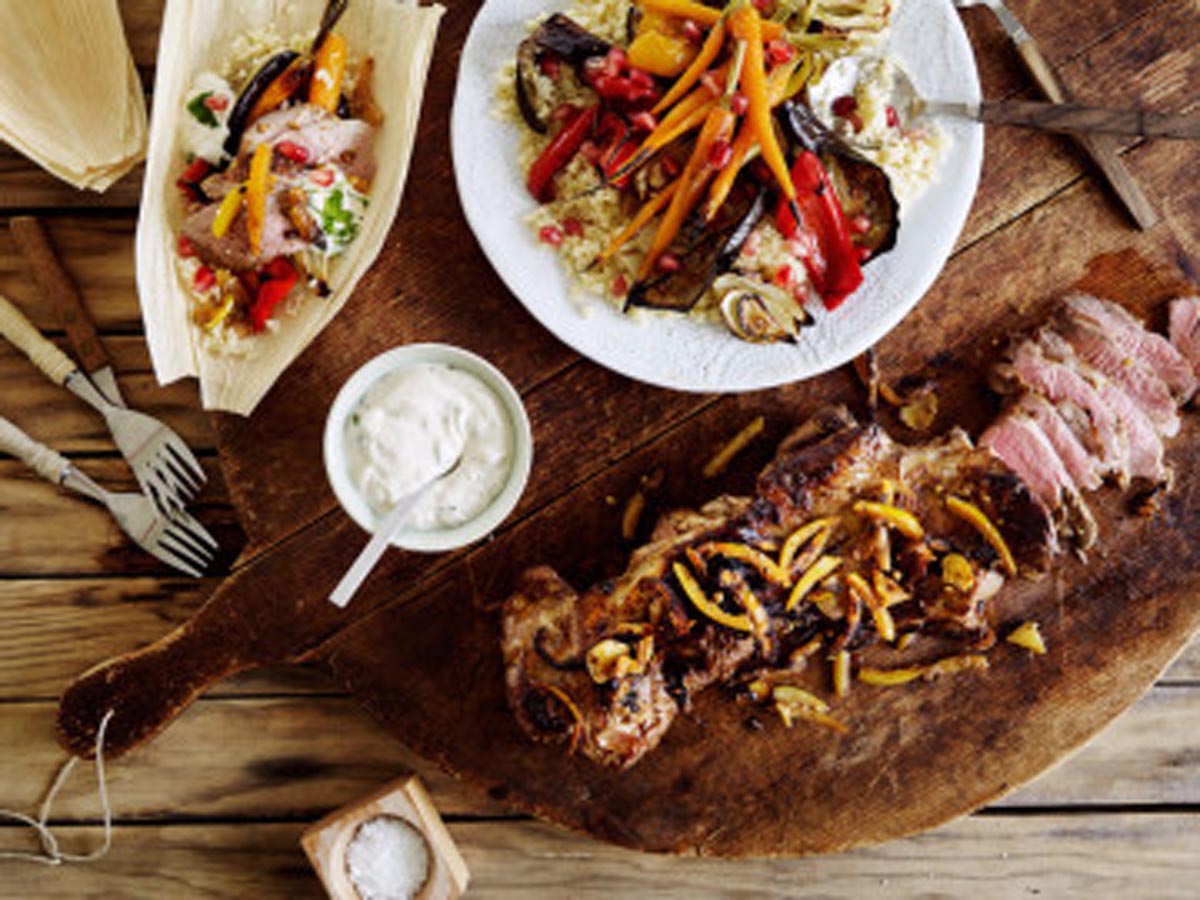 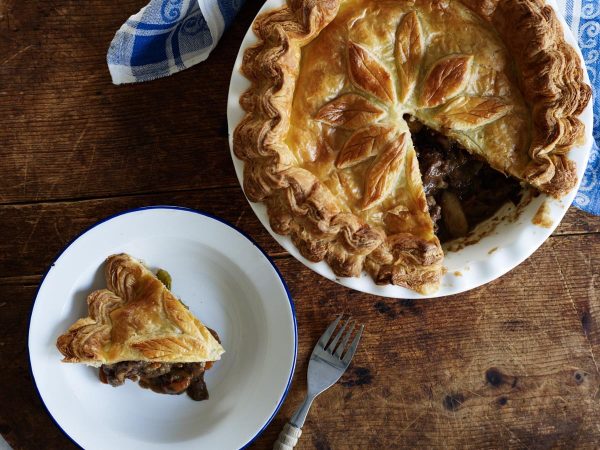 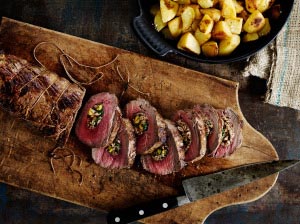 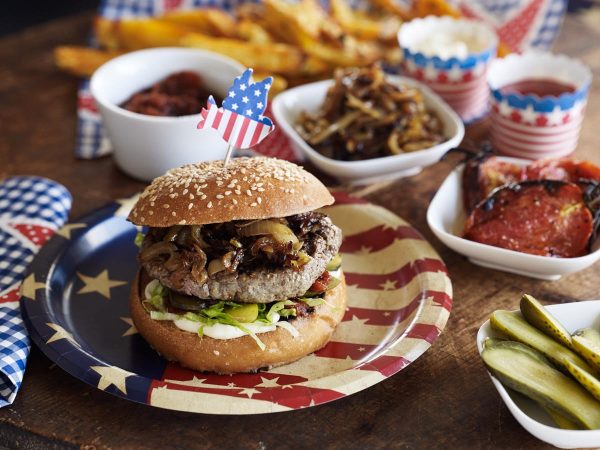