Cinnamon is the thin parchment-like bark from a tree in the laurel family. It is fermented briefly and as it dries it curls inwards and is then cut into short pieces and sold as cinnamon quills. Cassia bark is thicker and darker in colour, stronger and more bitter in flavour than cinnamon and is not considered as fine a spice. Cinnamon is sweet, slightly earthy, slightly hot, with woody notes, and suits both sweet and savoury dishes.

Store cinnamon away from light, and keep it dry. Ground cinnamon is best stored in a glass jar in a pantry – replace it every 6-12 months.

It’s a useful spice, featuring in cakes, biscuits, breads, pies, crumbles and warming drinks, and in curries, spice rubs and blends and other savoury dishes. Go for the exotic and add a little cinnamon, dried mint and allspice to ground lamb and turn out the tastiest meatballs ever. Or dust over a fresh orange and slivered date salad sprinkled with orange blossom water and studded with toasted almonds. 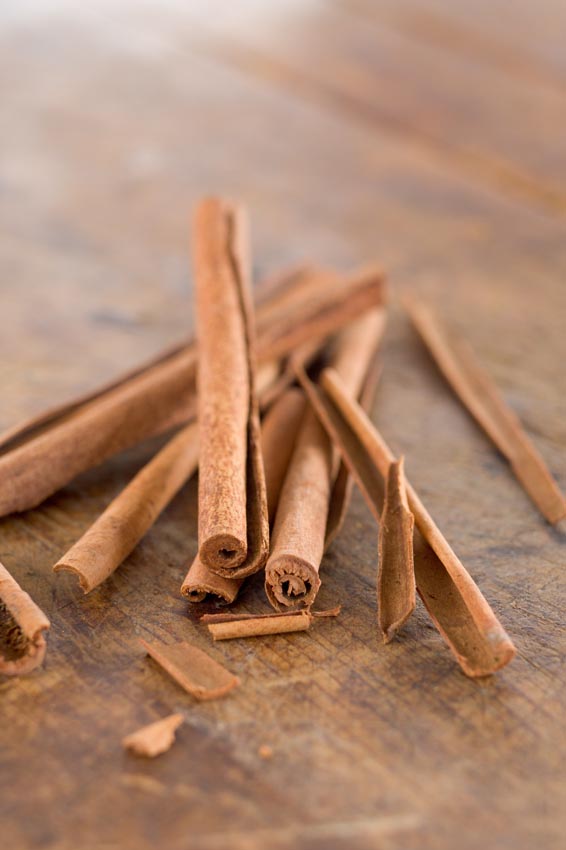 And check out the following recipes on this site: 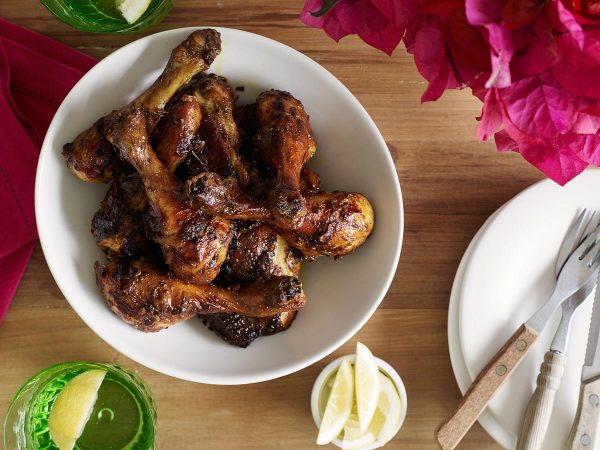 Greek Pastitso  – it gives the sauce a layer of earthy flavour 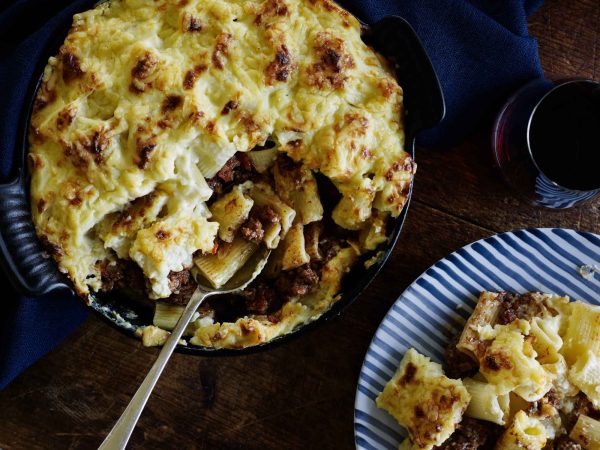 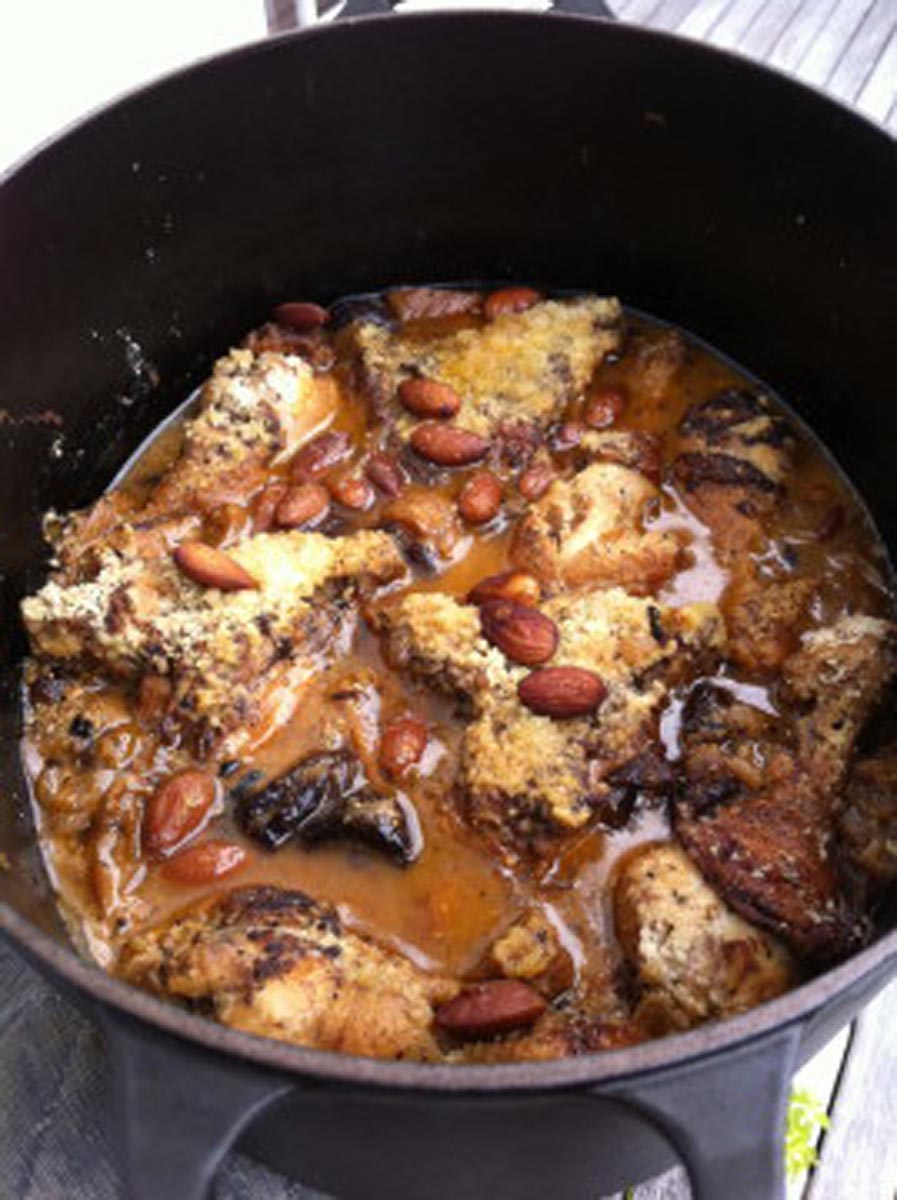 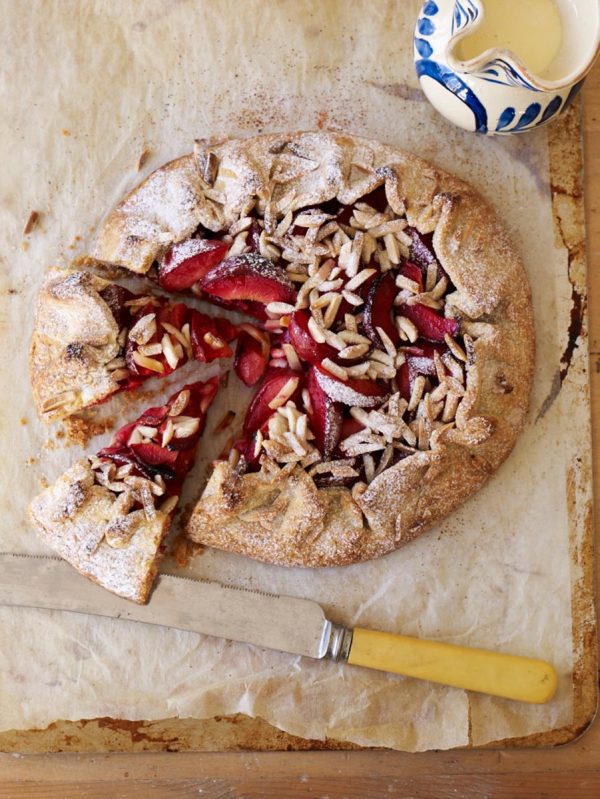 Carrot & Cinnamon Salad
Add a pop of colour to your plate! Read more
Ras el hanout
The 'top drawer' of spices – literally – the best spices a spice merchant can put together. Read more