Who would have thought it? I had stylish little French almond biscuits and currant and orange biscuits pretty as a picture in tall glass jars, I slathered sultana and walnut loaf with butter, cut up rounds of chocolate figgy torte, handed around samples of moist pineapple cake, wafted an alcoholic air over anyone who came near the sherry-imbued fruitcake, and there was ever-popular chocolate fudge brownies and sticky lemon slice, and erbazzone … but it was the cheese scones that turned heads every time. They quite liked the date scones, too, but it was the cheese scones that stole the show. 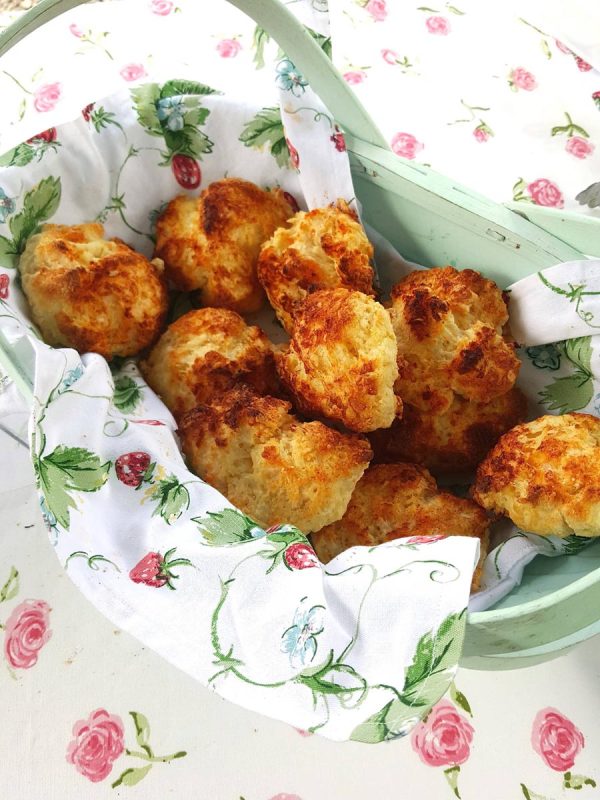 Nothing beats a cheese scone still warm out of the oven

Second? Chocolate fudge brownie. Third? Erbazzone. But women over 70 knew a thing or two and headed straight for the fruitcake and loaf. 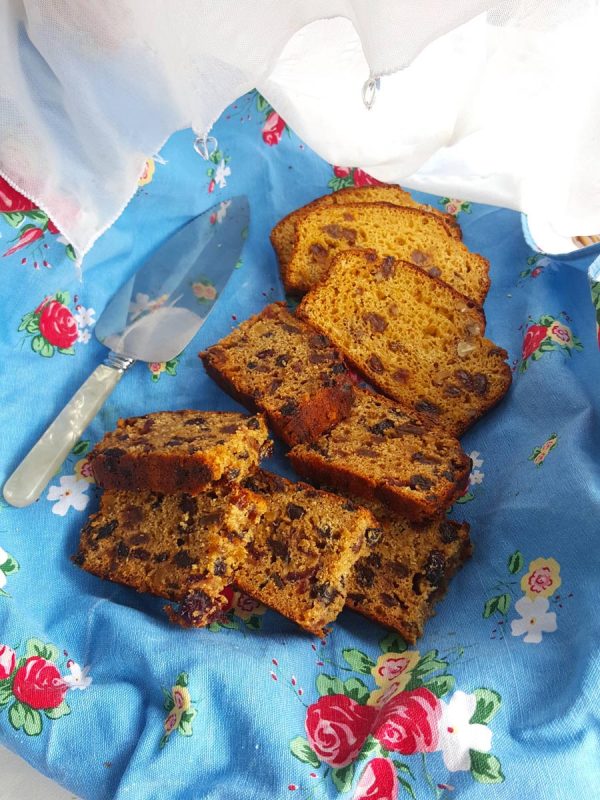 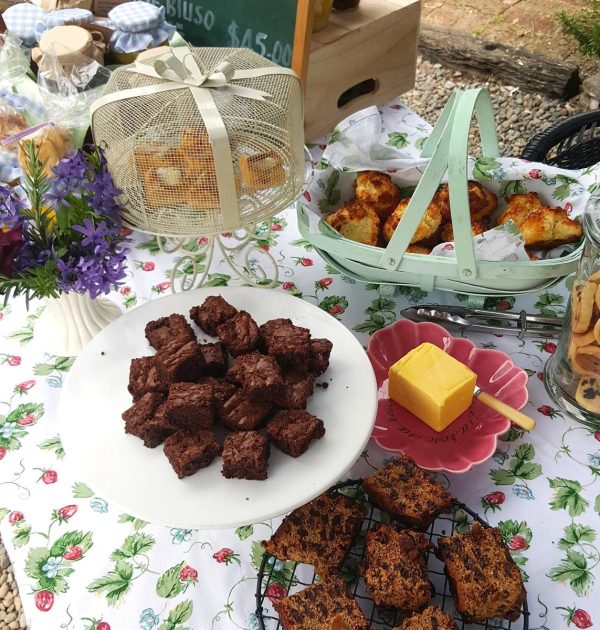 The Garden Safari was a huge success for the Jassy Dean Trust, even though the rain spattered down a couple of times on Saturday and there was a southerly nip in the air on Sunday (the only time the weather has been poor in the 16 years the Garden Safari has been in existence) but the punters came and snapped up bargains and knowledge from avid gardeners. Some couldn’t quite muster any interest, though they enjoyed the free ride and biscuit. 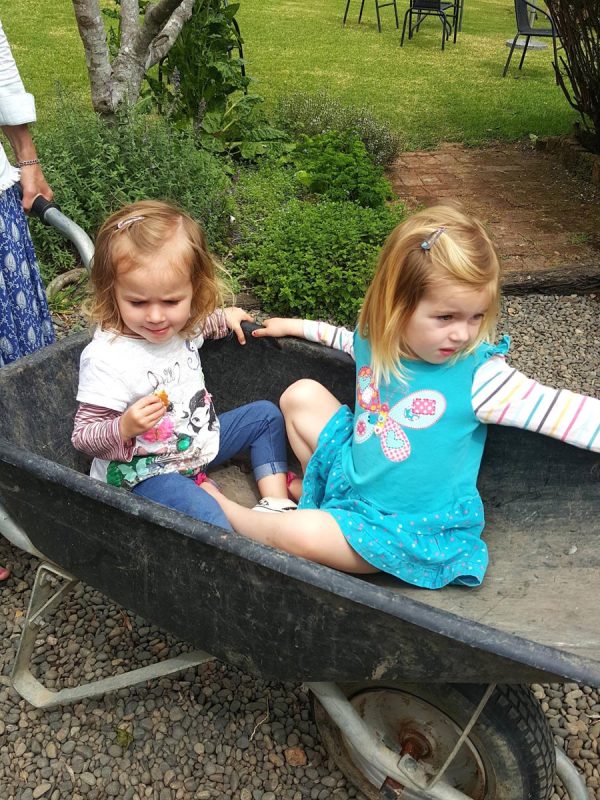 Girls in a barrow

Waiheke Island Garden Safari
This is how you get to snoop around some of the best properties on Waiheke Island! (All for a good cause, of course.) Read more
Sticky Lemon Slice – Addictive!
Sticky, sweet, lemony-tart, and simply too hard to resist. Read more
Buttermilk Date Scones
Scented with orange, with a nutty crunch of walnuts and sweet rich taste of dates, these scones served warm with a pot of tea are just the ticket for Mother's Day. Read more