Next Saturday, 15th October, at Waiheke’s Rangihoua Estate, Te Matuku oysters will be king for the day.

Te Matuku Bay Oysters will be served up freshly shucked among a festival atmosphere of live music, cooking demonstrations and tastings.

I’ll be taking to the cooking stage with renowned chef Martin Bosley and we’ll be cooking up a seafood feast featuring oysters and clams. Paulie Hooton from The Oyster Inn will be making his demonstration debut as oyster master. Dragon Fly and Rook will be peddling the tunes, and there’ll be a Masterchef competition with a mystery cooking box for keen competitors to take part in. Passage Rock and The Batch Winery will be pouring wines and Alibi on beers.

Oyster lovers, and those looking for an enjoyable day out with a musical bent, don’t miss out as tickets are limited. 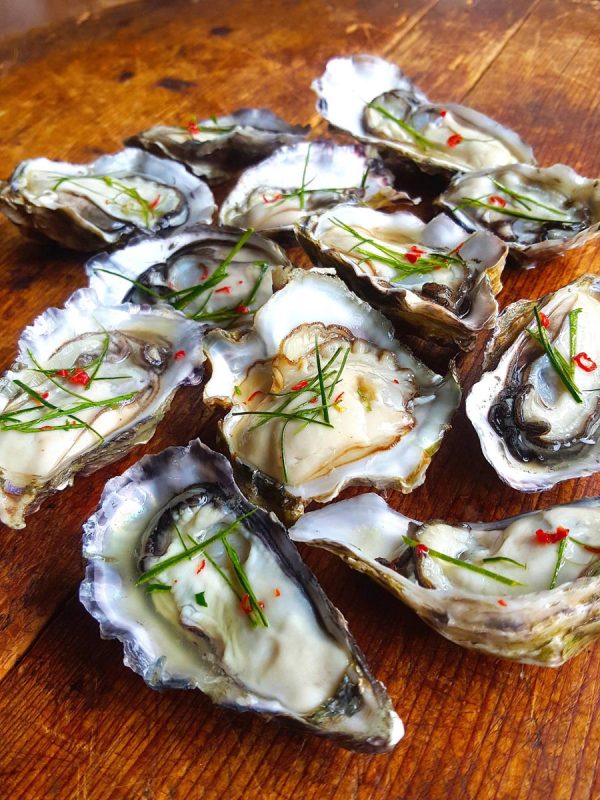 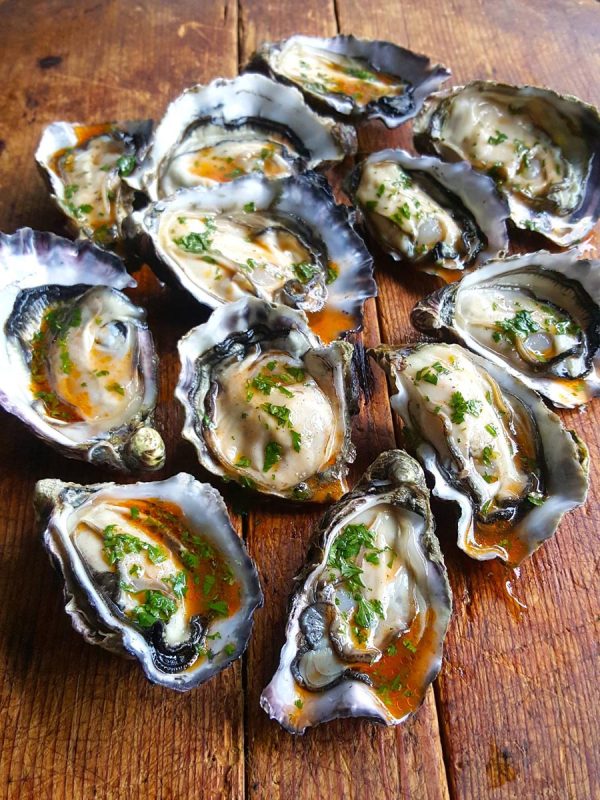 Oysters Citrine – Crisp & Crunchy
Seal a little chopped preserved lemon inside oysters, dunk them in tempura batter and deep-fry until golden ... oh so good! Read more
Something Fishy
Te Matuku Bay Oysters set to shine Read more
Waiheke Island Garden Safari
This is how you get to snoop around some of the best properties on Waiheke Island! (All for a good cause, of course.) Read more