The date palm is a remarkable tree. Virtually every part of it is useful in some way. It provides food for humans and animals, extracts are used as a cure-all to treat fevers, intestinal upsets, toothache, sore throats, bronchial catarrh and the like, and parts of the tree are used for fuel and utilised in boat-building, house construction and basket weaving, among other things.

The edible parts include dates, which are eaten fresh, semi-dried or dried and sometimes ground into flour, the young leaves which are eaten as a vegetable, palm sugar, an unrefined sugar tapped from the tree, and the flowers which are used in salads. Rarely is the ‘heart’ of the palm harvested because its removal kills the palm (palm hearts are harvested from inferior species of palms, and palm sugar is usually taken from other species of palm).

The date is treated as a staple food in desert countries, as it contains carbohydrates and reasonable amounts of protein, although it alone cannot sustain human life. Fresh dates contain plenty of vitamin C and are proving to be an excellent antioxidant, but the vitamin C is reduced when dates are dried. They are also anti-mutagenic which in a nutshell means they keep cells healthy. All dates are rich in potassium and contain other minerals and fibre. It’s also widely believed that dates counter the effects of alcohol.

Dried dates were the only form available when I grew up. Traditionally, we used dates in scones and shortcakes and mixed them with nuts and other dried fruit in fruitcakes and biscuits. We were quite inventive. Aunt Daisy’s ‘The Aunt Daisy Cookbook with Household Hints’, first published in New Zealand in 1968, lists Aotea Date Kisses (date-centred biscuits), Bumble Bees (dates, walnuts, preserved ginger, raisins, coconut and condensed milk squeezed into shapes and baked), Chocolate Chinese Chews (walnut, date and cocoa squares), Maori Kisses (biscuits made with walnuts, dates, preserved ginger, cocoa and vanilla essence sandwiched with vanilla icing, or iced with caramel icing), Novelty Biscuits (coconut, raisins, dates, walnuts, and condensed milk) and Teddies (biscuits made with condensed milk, walnuts, dates and coconut), along with five cakes, two breads and three puddings all using dates. Copies of the Edmonds Cookery Book have around seven entries using dates. Yep, we used them a lot, adding them for flavour, sweetness, moisture (they provide baking with longer keeping qualities), and because they were nutritious. In my mother’s kitchen, dates were omnipresent. Every baking day, that was Tuesdays and Thursdays in our household (it was so frequent because there were twelve of us), dates always made their way into something. To be frank, they were never my favourite. I really wanted to like them, because I liked other dried fruit, but I found them too sweet – often sickeningly sugary – and sometimes too hard and often cloying. Fresh dates, or semi-dry dates, were a revelation, and that could be because fresh dates contain around 50% sugar but once dried that increases to 70%, and that’s too sweet for my taste.

When you bite into a plump fresh date (most likely a semi-dried date which we refer to as ‘fresh’), the thick soft flesh breaks through the thin papery skin and dissolves into a purée in your mouth. The sensation is like biting into a fleshy sun-kissed squidgy-ripe apricot, but without the juice and tang. They’re peculiar in that they’re almost creamy, but they’re nothing like cream. I’m clutching at straws to say that there are nuances of caramel and orange, and hints of nuts, when the overriding sensation is one of sweetness, a lingering sweetness which makes eating one date at a time a sensuous experience, and a necessity; you’ll be advised to have a glass of water on hand.

Using dates to sweeten baking is healthier than using cane or beet sugar. Fresh dates will make cakes lighter than those made with dried dates, and will help them keep moist. They easily form a purée, and blend with other ingredients to make stuffings and pastes, and provide body and stickiness to help ingredients stick together in ‘raw’ baking. Their sweetness can be cut with citrus fruit or other tangy ingredients like tamarind. Creamy mixtures such as cream, yoghurt and cream cheese mute their sweetness.

Fresh dates have a long shelf life of up to 6 months providing they are kept covered and refrigerated. They also freeze very well because of their high sugar content. Dried dates will keep for years, although they will dry out and become hard.

Apart from eating fresh dates as a snack, they can be halved and stuffed, chopped or puréed. Although we favour them in baking or sweet dishes, they are used in savoury dishes throughout North Africa and the Middle East. I adore this salad here of dates, eggplant, preserved lemon and cumin. Weird it may sound, but it is nothing short of sensational. 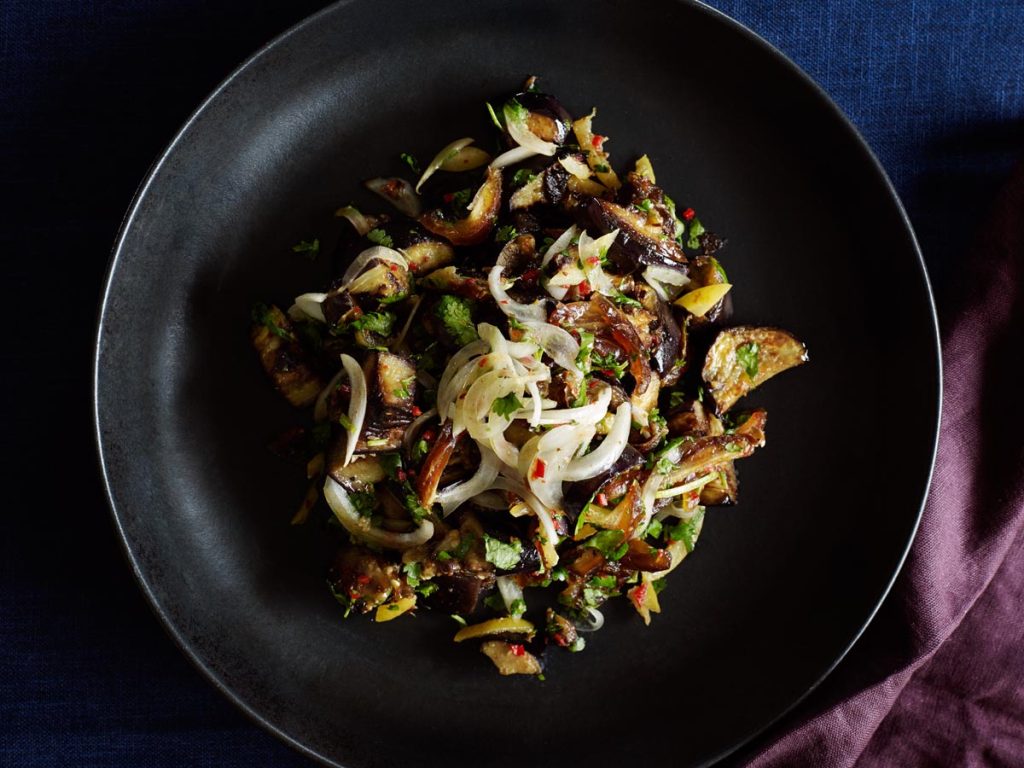 Halve dates and stuff with cream cheese mixed with mint, drizzle with lime juice and sprinkle with chopped salted pistachios.

And some sweet ideas:

If using dates in a fresh fruit compote, cut back on any added sugar. They’re particularly good with dried apricots, dried figs and prunes steeped in water and lemon juice.

Make a soft spreadable date filling of squished dates and lemon zest and use in pinwheel scones.

Use puréed dates in a carrot cake for moistness and flavour – cut down on any sugar or honey in the recipe, or replace it entirely with dates or date syrup – top with cream cheese icing and stud with toasted walnuts (if all you have on hand are hard dried dates, steep them in tea or orange juice for 1 hour before using). To stop dates sticking together when chopping them for a fruitcake, dust with a little flour and use a hot knife. 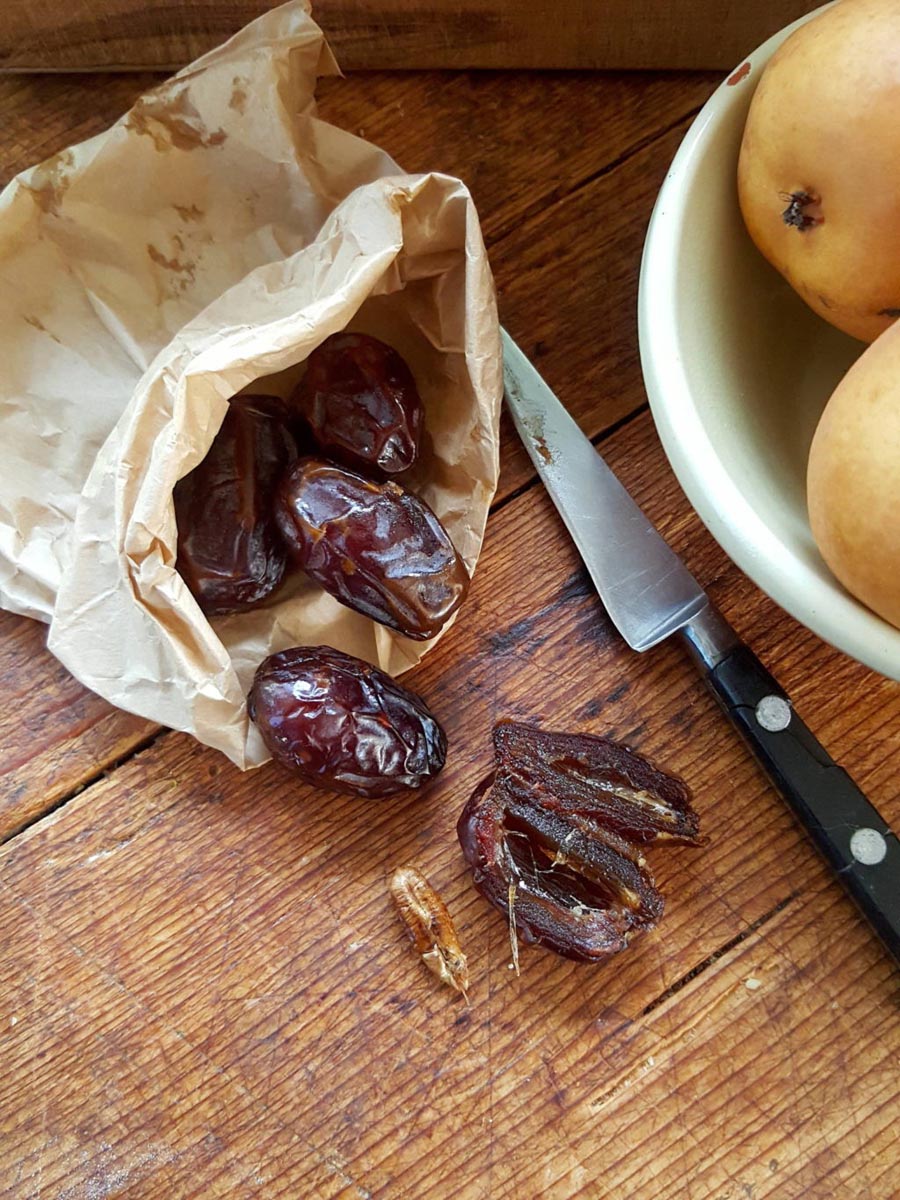 Simply cut dates in half and remove the pits before use.

Date syrup is also available and is easy to use squeezed over porridge, waffles, French toast, pancakes or crepes, or used in baking in place of refined sugar. It’s also easy to add a squeeze to smoothies and drinks when you want a hint of sweetness but don’t want to use traditional sweet ingredients like refined sugar or bananas. It’s got a rich date flavour and it’s similar to molasses but without bitterness. Here is a quick recipe from Camel Dates who market Cinderella Date Syrup.

Put ½ cup Cinderella Date Syrup, 50g butter, ½ cup soft brown sugar and ¾ cup cream into a saucepan. Stir while heating until butter has melted and sauce is hot. Do not allow to boil. Serve hot over sticky date pudding or similar dessert. 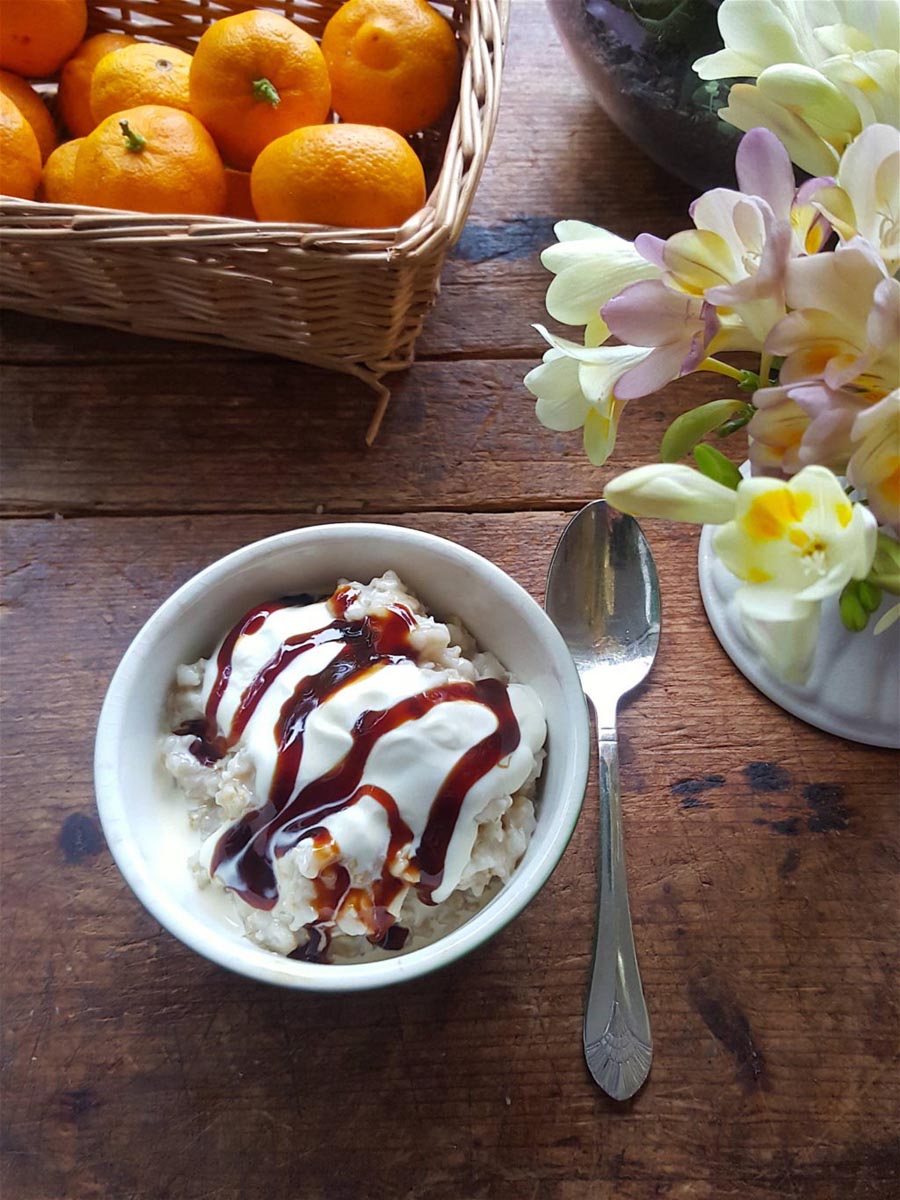 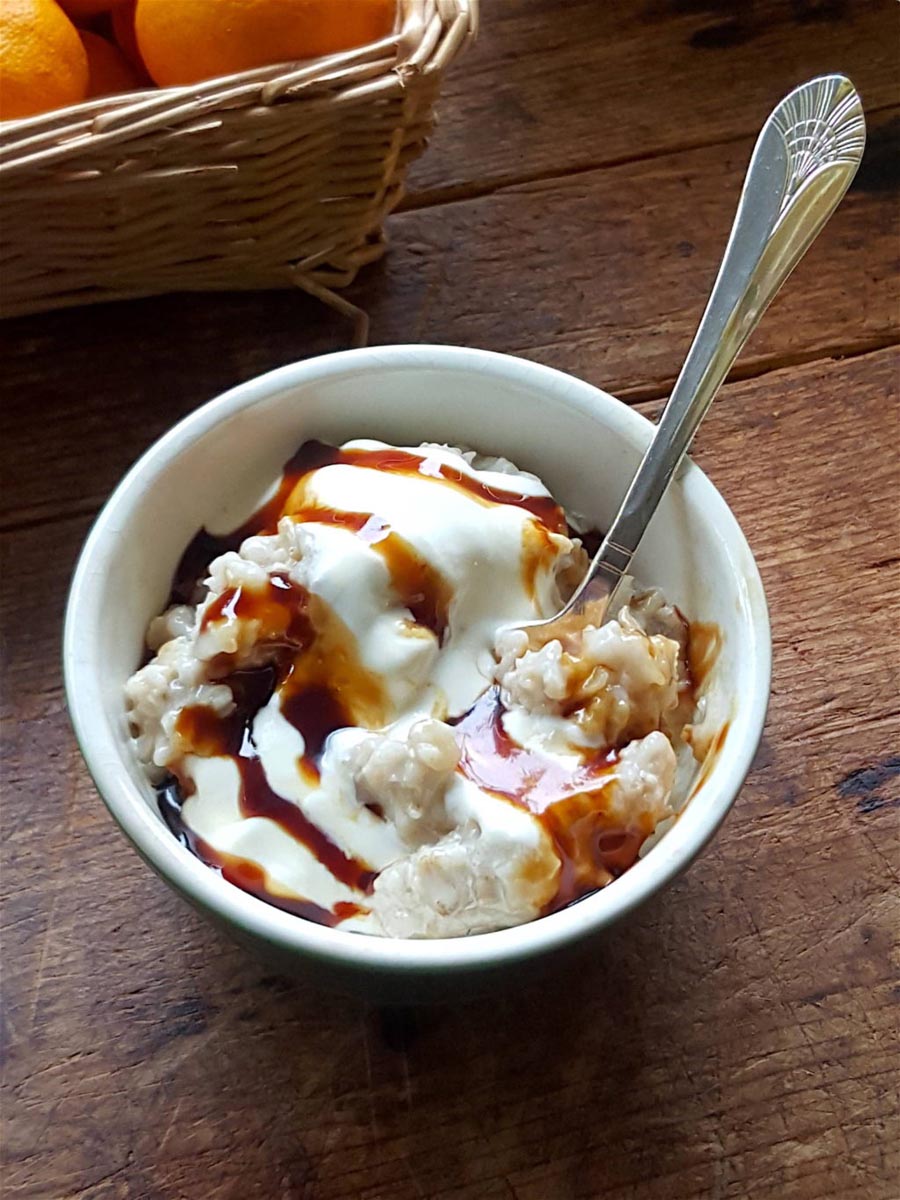 Sugar – sweet nothing or something more?
Sweeten it up if you dare! Read more