Goose Wohlt, yes, that’s a man, a human, not a breed of duck (actually, he is a software engineer, and probably quite a bright fellow, certainly inquisitive!), is credited with naming the gloopy stuff from canned chickpeas aquafaba on 6th March 2015. The name is simply formed by using both the Latin names for bean (faba) and water (aqua), reversing them to water bean (aqua faba) and joining them together. Aquafaba has now come to mean bean water from any canned beans, not just that from chickpeas. 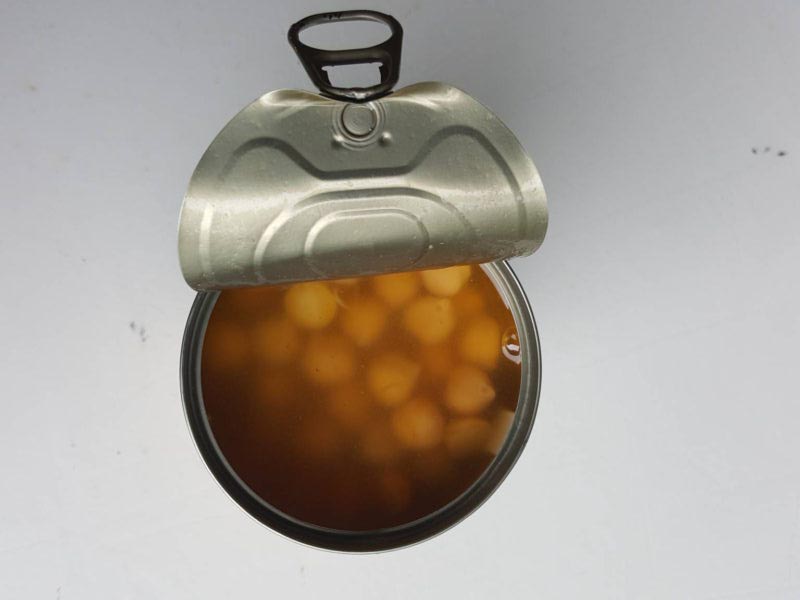 Canned chickpeas with plenty of gloop (or ‘goop’ in America!) 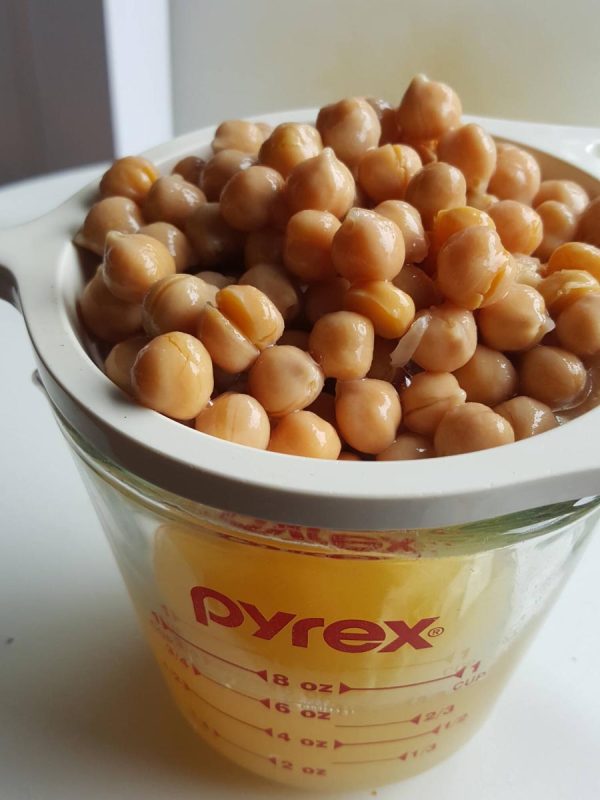 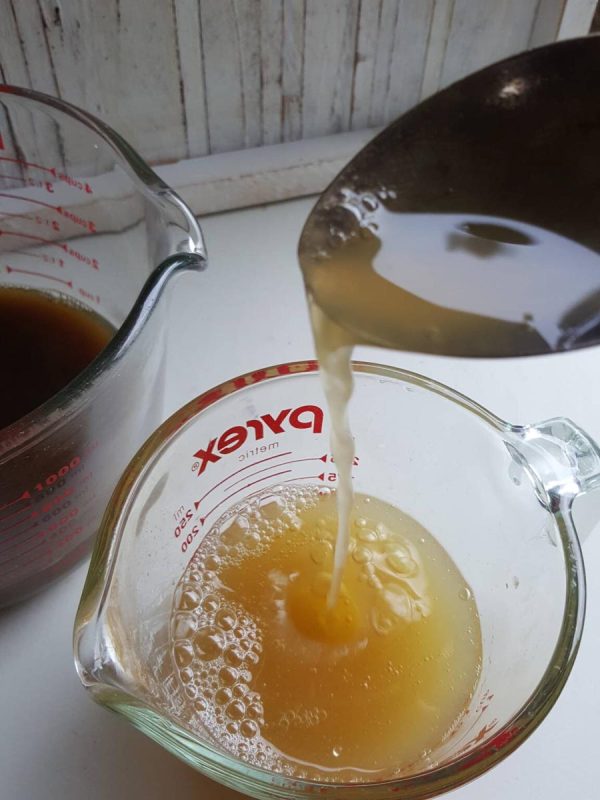 The search had been on for some time to find a decent egg replacement other than commercially available chemical concoctions that are often based on starch or gluten or soy proteins. As more vegans also became gluten-intolerant, or desirous of a gluten-free diet, the pace increased. You can read all about how it unfolded here  http://aquafaba.com/history.html and more here http://Vegan Meringues – Hits and Misses)  and an article in Bon Appetit magazine What is aquafaba

1 tablespoon of aquafaba for one egg yolk

2 tablespoons aquafaba for one egg white

3 tablespoons aquafaba for one whole egg

Here’s a quote from the Bon Appetit article:

Christy Harrison, dietician, says, “To my mind, there’s no reason to substitute it in things that would have egg whites unless you’re vegan.” While chickpeas are filling and can be a great source of vegetarian protein when combined with grains, she noted, aquafaba doesn’t have quite the same properties as the legume (it has less fiber). In general, there just isn’t much to it. “Nutritionally, they’ve just started studying (aquafaba),” she says, “Even starch-wise, there’s not much in the serving size that you’d actually eat. Trace amounts of protein.” She did note that in cocktails, you would not be at risk of food borne illnesses that come from eating raw egg whites. 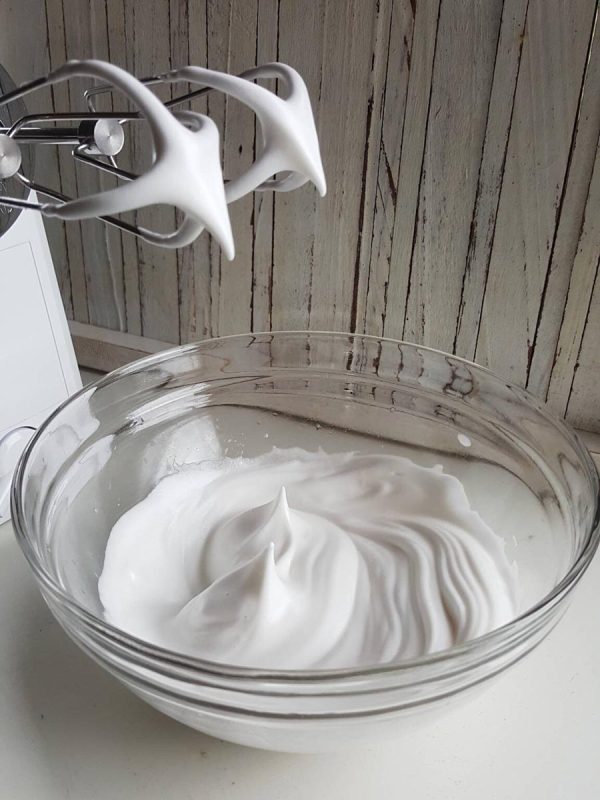 Whipping canned chickpea gloop. Yep, it really does whip up into this white stuff! 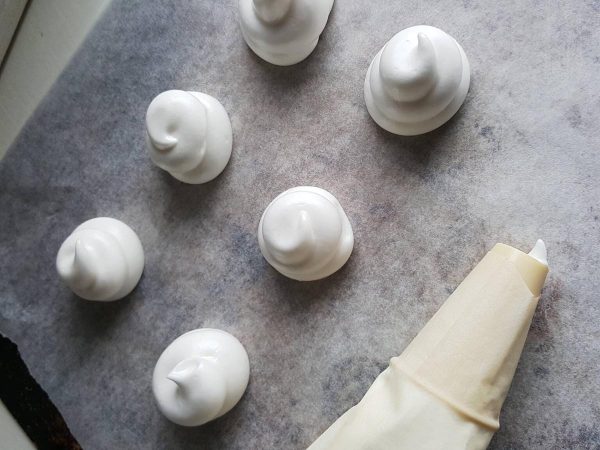 So, into the kitchen I went one rainy saturday afternoon to see for myself. I found the process very easy, although I realise I didn’t add enough sugar so my foam was a little soft. The recommended proportions are to use the same volume of sugar as aquafaba. Still, I was able to whip the aquafaba into a stiff mixture and pipe it out. However, when I touched one of the small meringues during baking – they were looking like little macarons I admit – to see if it was crisp, it collapsed on touch. ‘Pooooof’ it went. Sad and flat. Oops. So, more sugar than what I added was needed, and a longer cooking time, around 1½ hours (at 120°C/250°F). And be prepared to whip the aquafaba for around 10 minutes. It seems to be doing very little, then suddenly it turns into a velvety thick meringue. Whip it until stiff peaks form (if you turn the bowl upside down, the aquafaba should not slide out), then gradually whip in sugar and continue beating until thick and glossy. Yes, gradually is in bold as it is key. Dump in the sugar and it will deflate the whipped aquafaba. Do not get impatient as I did and increase the oven temperature during cooking. I promptly forgot that I had increased the heat and returned some time later to find brown meringues. Aquafaba CAN produce white meringues. Just cook them slowly. 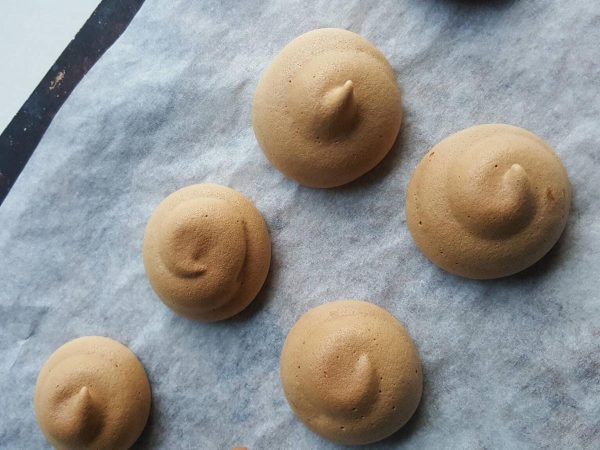 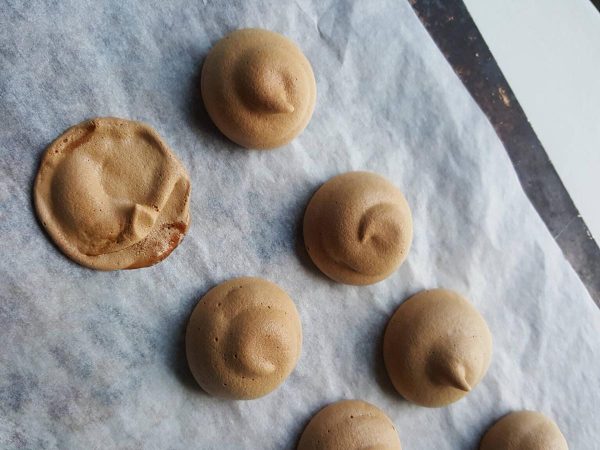 I thought maybe I could make streaky cocoa meringues, and added sifted cocoa powder to the whipped aquafaba, but the mixture collapsed, I think due to not having enough sugar. 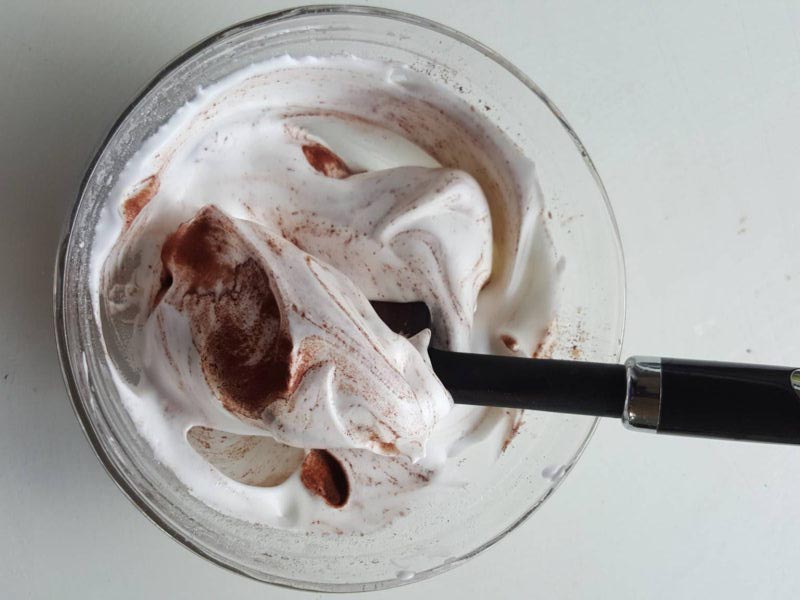 Folding in cocoa powder – don’t do it, it didn’t work! Everything collapsed!

There was just one thing left to try and that was using the liquid from soaked and cooked chickpeas. It was thin, so I reduced it as instructed. It turned very brown; the chickpeas were organic Turkish chickpeas and had looked a little darker than usual. It certainly formed gloop, but sadly it didn’t whip. 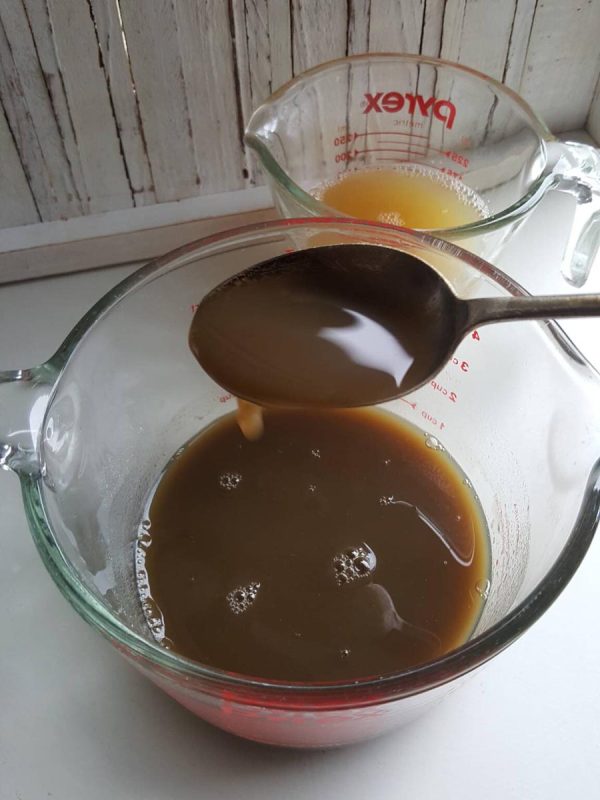 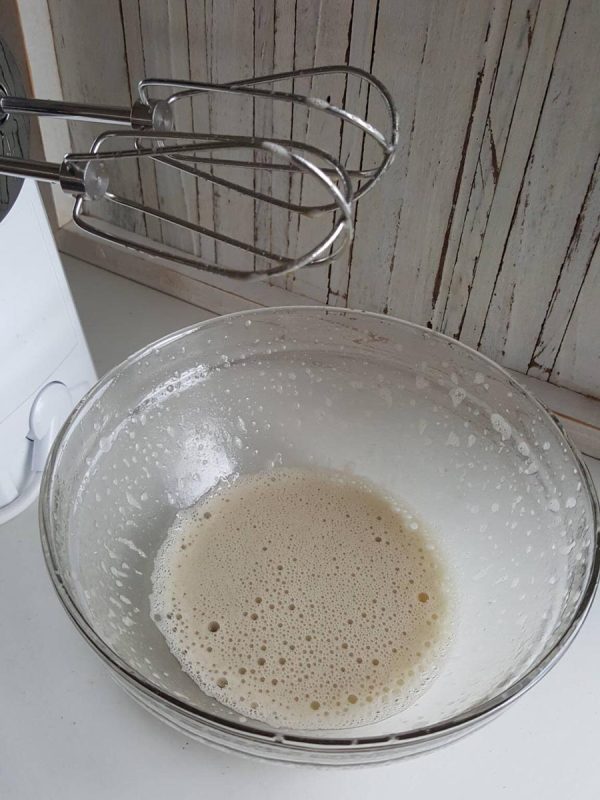 To conclude, I will continue making meringues from egg whites, because I can, and like them, but I am seriously going to look at incorporating chickpea gloop into dishes such as chickpea ‘cakes’ and fritters, stuffings and the like, in place of egg. Why pour the stuff that works as an emulsifier down the sink?

Pineapple – Easy to prepare when you know how
Removing the eyes (little pesky bits) from a pineapple, and the core, ensures a tender mouthful of juiciness with every slice.
The remarkable date
Dates are seriously good for you. True!
Lining a cake tin – it’s easy when you know how!
Tips and little tricks, that's what we love giving on Shared Kitchen!
Celeriac & Potato Soup with Bacon
This smells so good as it cooks ... and tastes delicious!
Chocolate Figgy Torte – Gluten free
This stuff’s addictive. There’s no cure. If you make a batch, you’ll simply have to invite neighbours around and not let them leave until the lot is eaten, otherwise you’ll eat it all yourself.